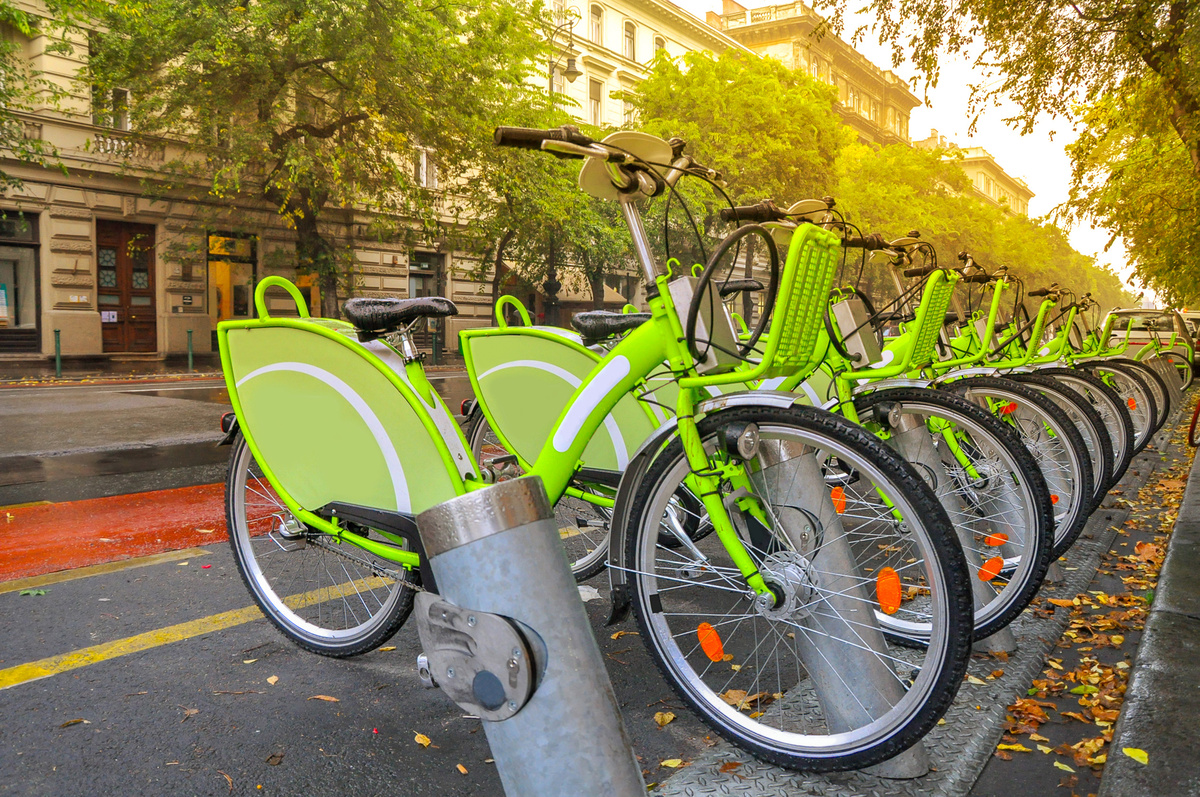 Since the start of the month, MultiState’s Local Alert Service has identified a number of new local ordinances to regulate or prohibit bike- and scooter-sharing operations. The list, which continues to grow, includes major metropolitan areas like Nashville, Tennessee, Sacramento, California, and Spokane, Washington.

Most of the recent ordinances seek to regulate these companies for public safety reasons, with some, like Spokane, adding regulations after successful pilot programs. Other cities, such as Nashville, have supplemented their proposed regulatory structures with additional requirements for businesses. In Nashville’s case, companies that require parking photographs must submit their image data to the city as a way to assist shared devices parking enforcement.

Although these cities see a future for shared mobility devices on their streets, others might not. On March 6, the city council of Manhattan Beach, California, approved an ordinance extending, for one year, the existing prohibition on shared mobility devices within the city limits to give the city time to develop a comprehensive regulatory structure. While the fate of scooters in Manhattan Beach is uncertain, shareable bikes and scooters in other cities are here to stay, and local governments across the country are taking action.

This month, MultiState Local Alert Service reported on ordinances across the country that are aimed at banning, taxing, or severely regulating the use of single-use plastic bags, straws, packaging, and polystyrene service ware in an effort to reduce waste and pollution. Major cities as varied as Los Angeles, Memphis, Tennessee, and St. Paul, Minnesota, as well as large counties such as Suffolk County, New York, are currently considering ordinances that would deal a blow to municipal plastics usage.

Starting April 21, Los Angeles will prohibit businesses from offering plastic straws and stirrers except when requested by a customer. Beginning in 2021, St. Paul will ban retailers from using plastic food packaging and also mandate that food sellers offer customers “an opportunity to appropriately recycle by offering a qualified recycling system and/or a qualified organics system.” Still under consideration is Memphis’ proposed tax on plastic checkout bags. On hold since 2018, the ordinance has remained controversial among city officials and business owners.

Outside of major cities, counties are also taking action. Suffolk County, New York, which is home to over 1.4 million people, is currently considering an ordinance similar to Los Angeles’, which would prohibit the offering of plastic straws and stirrers unless customers specifically request them.

Note that the Los Angeles, St. Paul, and Suffolk County ordinances all include exemptions. The ordinances in Los Angeles and St. Paul do not apply to “licensed health facilities” or “hospitals or nursing homes,” respectively. Suffolk County goes one step further, specifying an exemption for any retail customer with a disability or medical condition.

Additionally, we’ve noted several polystyrene ordinances among California cities, including Manhattan Beach, which is considering a pair of ordinances aimed at prohibiting polystyrene “meat trays” and regulating the sale of plastic straws, single-use plastic bags, other polystyrene food service ware, and even balloons.