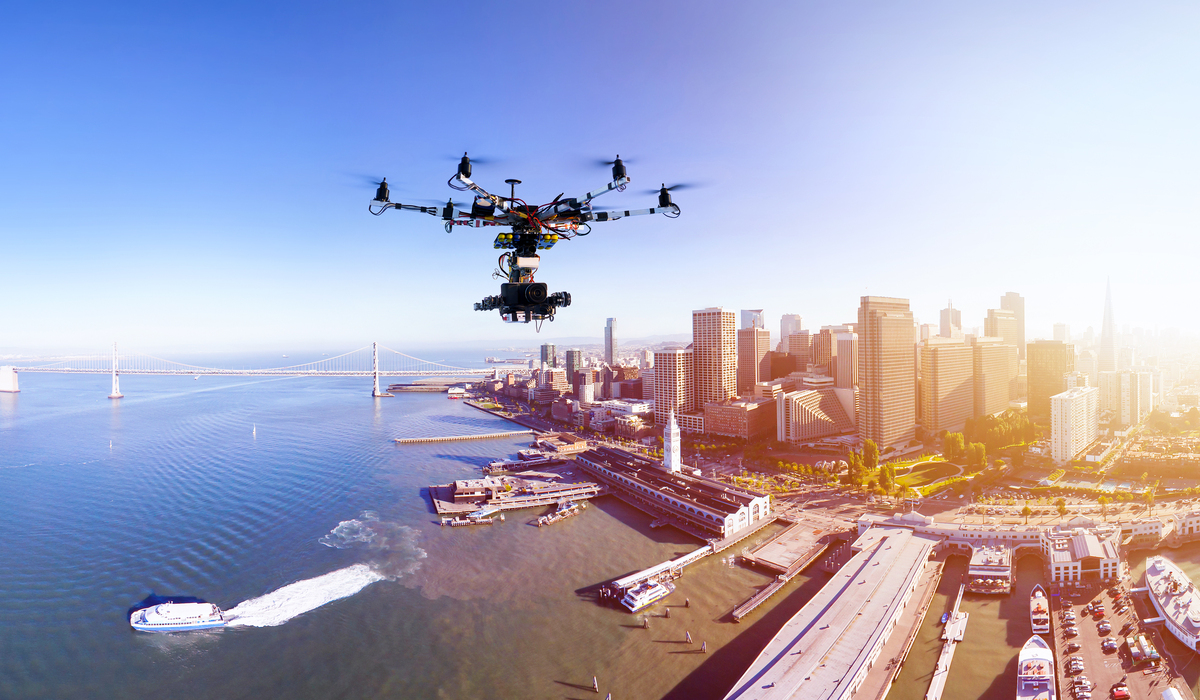 Short-term lodging rentals have been restricted in New Orleans and regulated in major cities across seven states.

Most of the recent ordinances update or implement regulatory structures to provide clarity on permitting processes and zoning regulations. Specific examples include major metropolitan areas such as Honolulu, Hawaii, and Jacksonville, Florida.

New Orleans city officials have introduced an ordinance that would extend the current moratorium on new short-term rental permits by one year. The moratorium will apply to anyone who does not currently possess a city permit and persons wishing to obtain or renew temporary permits, as well as the issuance of permits for multi-storey residential buildings in commercial zones. The moratorium will not, however, apply to accessory short-term rental permits.

Similarly, Manhattan Beach, California, recently adopted an ordinance that would reinforce an existing prohibition on the practice by eliminating provisions that allow short-term rentals in certain circumstances. This newest ordinance comes in the wake of the city council’s previous efforts (downloads PDF) to scale back zoning allowances for short-term rentals.

The ordinance justifies strengthening the city’s position by arguing that “numerous residential properties have been rented, illegally, for periods of less than 30 days.” Consequently, the new ordinance, and the penalties it carries, would serve as a means of ensuring residents’ compliance with previously enacted prohibitions on short-term rentals.

Although the ultimate fate of short-term rentals in Manhattan Beach and New Orleans is uncertain, other local governments across the country are endeavoring to find solutions to best adapt to them.

Last month, the MultiState Local Alert Service identified examples of a changing dynamic in the way certain localities are regulating unmanned aerial vehicles (UAVs, or drones). While some local governments sought to regulate drones for private use, others have begun exploring their potential use in the public sphere to help make communities safer and allow local government to function more effectively.

Jefferson County, Colorado, has recently considered policies governing the use of drones in carrying out governmental responsibilities. According to a recently filed resolution, Jefferson County officials believe that using drones could benefit public safety as a means of surveying “intersections, road and property conditions, and building damage and improvements.”

Similarly, Mountain View, California, has begun examining UAV technology as a supplemental tool for its fire, police, and public works departments. In a study session memo, city officials argue that “[UAV] technologies can allow for better situational awareness and decision making. Additionally, as cities seek to implement ‘smart city’ strategies, the use of [UAV] technology can play an integral part.” The list of potential drone uses in Mountain View ranges from reducing the need for ladders to conduct building and gutter inspections to assisting police and fire crews in collecting evidence and supplementing disaster response and recovery efforts.

Privacy and safety were paramount to the discussions in both Jefferson County and Mountain View. Any cities hoping to utilize UAV technology for public functions will need to address these issues thoroughly before incorporating drones into their toolbox.

Two other localities — Mammoth Lakes, California, and Thornton, Colorado — have taken steps to regulate the use of privately owned drones. In Mammoth Lakes, officials introduced an ordinance to require drone operators to obtain a city permit to fly in public spaces, such as parks. Officials claim the proposed ordinance would ensure public safety by providing a basic regulatory framework upon which future changes could be made as “public policy becomes more defined, with drone usage over time.”

Thornton’s recently passed ordinance would go a step further, limiting drone operation to within the operator’s sight and prohibiting drones from being flown within 15 feet of a nonconsenting individual. The ordinance also seeks to protect individual privacy rights by making it unlawful “to observe another person; to capture or transmit an image, sound, or other physical impression; or digital record of another person in a manner that invades the privacy of a person or entity.” Thornton officials made a point to exempt drones being used for law enforcement, firefighting, investigatory, and other public safety purposes from their prohibitions.

Wherever these and other cities stand on drones, local governments are still in the early stages of understanding drones as both a potential danger to citizens and tool for better governance.

Los Angeles is not the first California locality to pursue an ambitious environmental agenda. Several cities and counties across the state have begun a push toward more sustainable buildings, with some going so far as to prohibit the use of natural gas as a power source for future developments.

Buildings in California account for 25 percent of the state’s total greenhouse gas emissions. As California races to fully eliminate carbon pollution from electricity by 2045, localities are establishing their own agendas. Los Angeles Mayor Eric Garcetti (D) cited climate change’s effects as motivation for his new sustainability plan, which would mandate all new buildings in L.A. be “net-zero carbon” by 2030 and existing buildings be emission-free by 2050.

Earlier this year, Carlsbad, California, enacted a water-heating ordinance that aims to promote the installation of cost-effective solar-powered heat pumps in new low-rise residential construction projects, with the goal of cutting emissions.

In Berkeley, where the building sector accounts for 23 percent of emissions, city councilmembers have begun a decarbonization process. City Councilwoman Kate Harrison (D) has introduced legislation that would prohibit natural gas infrastructure in new buildings. Specifically, the ordinance “prohibits builders from applying for building permits that include establishing new or connecting to existing gas utility service for heat water, space, food, etc.”

Breed said she recognized the gravity of the proposal, but insisted that the threat of climate change was greater. “San Francisco has always been a national leader when it comes to sustainability, but we know that the reality of climate change requires us to go further,” said Breed. An ordinance with more specific terms is forthcoming for the Board of Supervisors’ consideration.

Additionally, Los Angeles County, Santa Monica, San Luis Obispo, and others have all begun considering options to decelerate their reliance on nonrenewable energy.