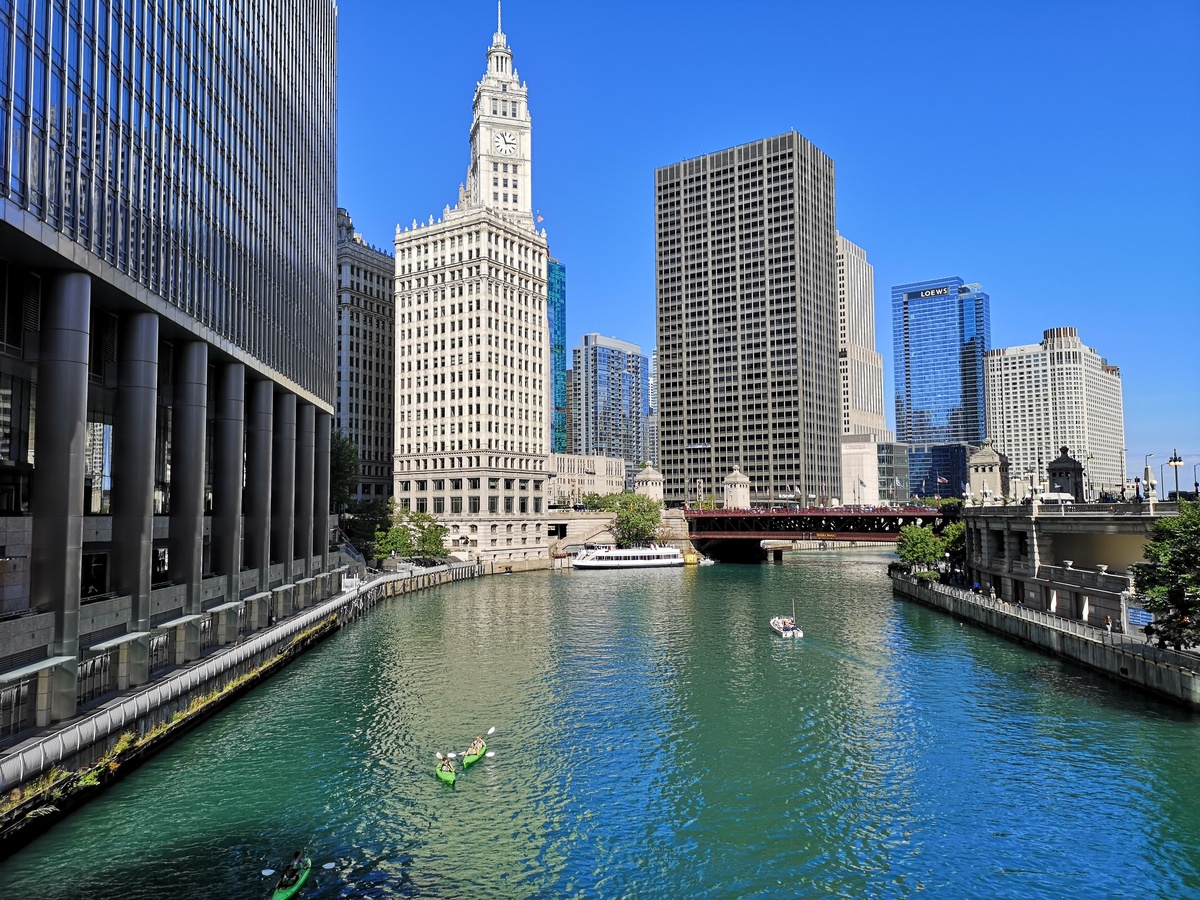 Two new Chicago ordinances went into effect this year that will impact lobbying activity in the city. Beginning on January 1, 2020, staff of non-profit corporations who engage in lobbying activities are required to register as lobbyists in Chicago. Beginning in March 2020, a new ordinance will prohibit Chicago elected officials and employees from lobbying before any unit of government in Illinois during their tenure or employment for the city of Chicago.

Beginning January 1, 2020, individuals who seek to influence legislative or administrative action on behalf of a non-profit organization will be required to register as lobbyists if they are paid or receive any other form of compensation for their activities. This new rule will impact employees of non-profit organizations who engage in lobbying activities as part of their job duties, even if such activities are infrequent.

Prior to the enactment of this ordinance, Chicago law stated that non-profit employees were not considered lobbyists and therefore were not required to register as lobbyists if they sought to influence legislative or administrative actions on behalf of their organization.

Last month, the Chicago City Council passed a ban on Chicago elected officials and employees acting as lobbyists during their tenure as officials or employees of the city. The ban will go into effect in March 2020 and applies to lobbying in Chicago as well as any other unit of local government in Illinois.

By enacting this ordinance, the Chicago City  Council is mirroring the actions of their counterparts in Springfield, where state lawmakers have recently introduced several bills aimed at improving transparency among state officials and employees and increasing transparency for lobbying activities.

To ensure that you are in compliance with lobbying disclosure requirements in Chicago, the state of Illinois, or any other jurisdiction, reach out to MultiState’s compliance team.