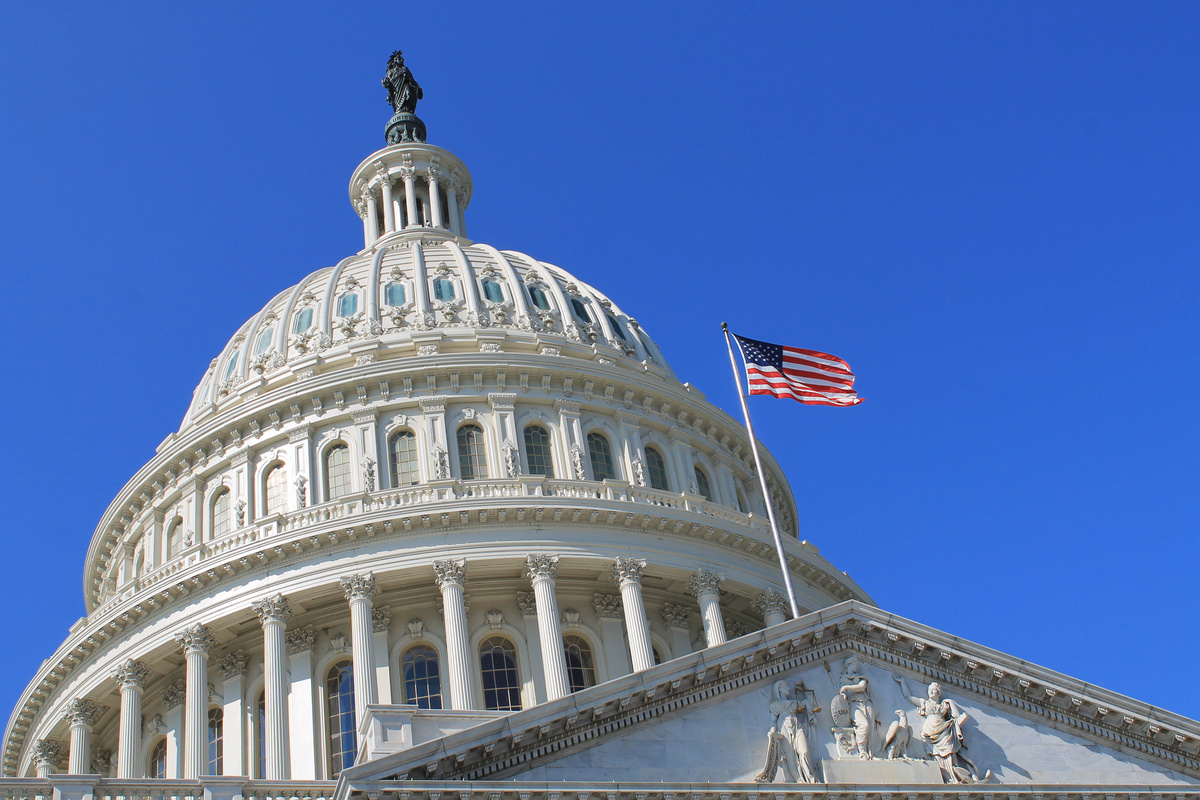 In 2021, proponents for raising the minimum wage have introduced nearly 100 bills in state legislatures across the country. However, there are currently over 100,000 employees currently earning an average of $2.15 per hour across the U.S., which is well below the current federal $7.25 per hour minimum wage. This is permissible under federal law for certain employees. Under Section 14(c) of the Fair Labor Standards Act (FLSA), employers may apply for and obtain certificates that allow them to pay disabled employees less than the federal minimum wage. This certificate program has been in place, largely unchanged, since the initial passage of the FLSA in 1938.

Most of the certificate holders are community rehabilitation programs that have contracts with state or private employers. The employees are paid per piece or by the hour; the rate of pay depends on the productivity of the worker. These workers are generally segregated and work only with other disabled people.

But that may be changing. Advocates of repealing the 14(c) certificate program argue that it outlived its usefulness and relies on old assumptions about people with disabilities. Some have argued that it contradicts the goals of the Americans with Disabilities Act. Others further contend that it is a violation of the 14th Amendment and creates a system of discrimination against workers with disabilities. They assert that integration has a positive effect on the worker with disabilities and the co-workers of that employee.

Opponents of repealing the 14(c) maintain that the community rehabilitation programs are employing workers who would otherwise not have a job at all and that mandating employers to pay full wages could see an end to such programs that employ severely disabled workers. 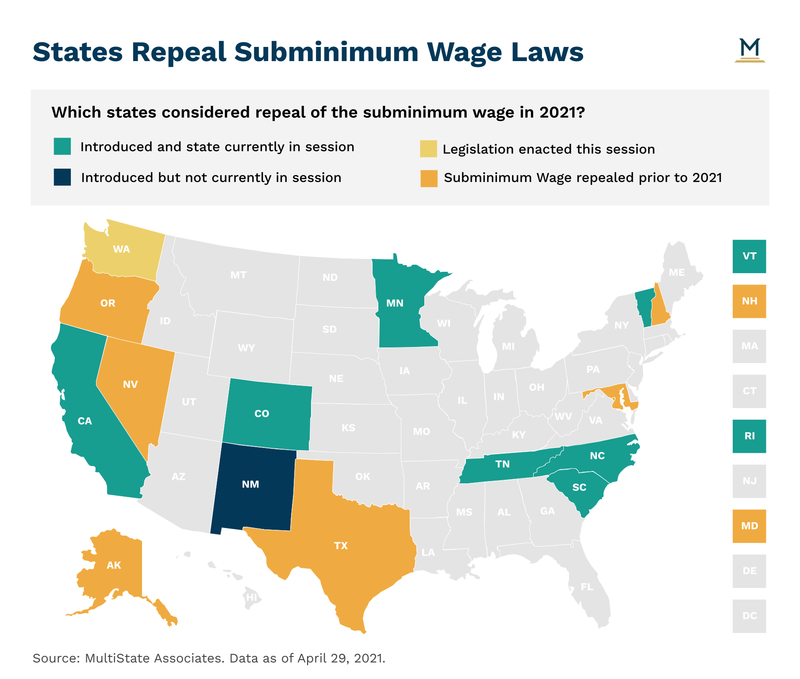 The 2014 passage of the federal Workforce Innovation and Opportunity Act, slightly retooled the 14(c) program. The new provisions required states and employers to provide subminimum wage earners with career counseling and support to attain integrated work opportunities. It was at this time the first states began repealing their own subminimum wage: New Hampshire (2015), Maryland (2016), Alaska (2018), Texas (2019), Oregon (2019), and Nevada (2019). Some phased in the change and others repealed it outright. Washington State enacted its repeal of subminimum wages in April 2021. Currently, seven states have enacted measures to repeal state subminimum wages. These bills have passed easily — either unanimously or with overwhelming bipartisan support. Eight additional states currently have pending legislation to repeal subminimum wage.

A federal repeal of the 14(c) certificate program was originally part of the American Rescue Plan, but lawmakers scrapped that section when the $15 per hour minimum wage provision was dropped. In September 2020, the US Commission on Civil Rights published its report on subminimum wages and the 14(c) program. It recommended that the program be phased out.