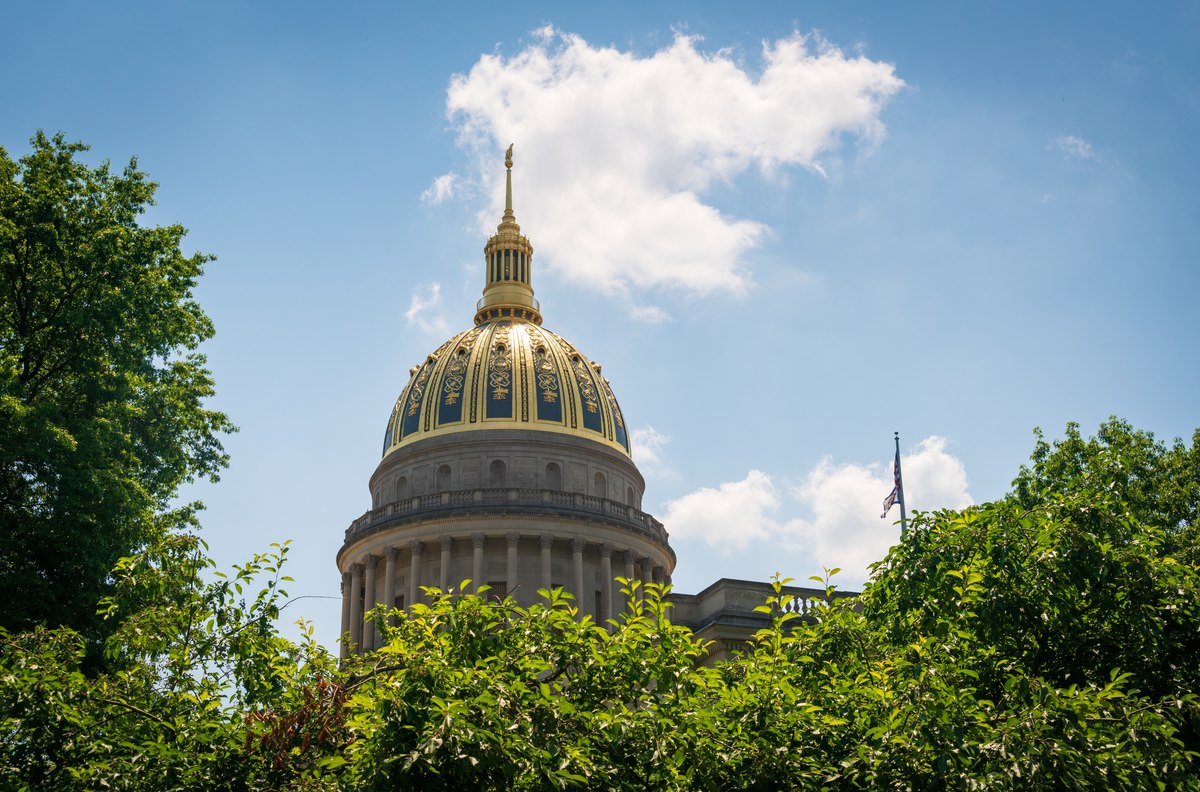 Next month, voters across the country will voice their support and opposition on a broad array of issues ranging from healthcare, to education, to marijuana legalization, and of course, taxes. While below we focus on the most high-impact ballot measures, voters will decide on 25 tax-related ballot measures in 13 states for this November. In addition to the measure below, the Maryland and Missouri ballots will include measures to legalize and tax marijuana. And ballots in Florida and Georgia will have amendments related to tax relief for properties in disaster prone areas. Despite being a midterm election, there’s a lot of activity in several states and voters will have much to decide in the polling booth. Below are the most generally impactful tax measures to be decided on November 8.

Arizona’s Proposition 130 would consolidate the various constitutional provisions that currently provide property tax exemptions. It also grants the legislature greater authority over property tax exemptions, allowing the legislature to determine the amount and qualifications for the exemptions. The majority of the impact would be felt by individuals as the current provisions allow for exemptions for widows, persons with disabilities, and veterans. However, the approval of this amendment would also allow the legislature to adjust the exemption amount for business personal property (currently constitutionally limited to the inflation rate).

Arizona’s Proposition 132 asks voters if a ballot measure that would approve a tax should require a 60 percent majority instead of the current simple majority required for approval. Advocates for the measure, such as Arizona Governor Doug Ducey (R) and the Arizona Chamber of Commerce and Industry, argue that the measure protects Arizonans by approving tax measures that are more broadly supported. Opponents of the measure, such as the League of Women Voters, argue that the proposition undermines the democratic spirit of state elections by curbing the will of the voters.

California’s Proposition 30 seeks to increase the tax on high income individuals by levying an additional 1.75 percent tax on incomes above $2 million to fund programs that encourage cleaner air in the state (such as zero-emission vehicle projects and wildfire response and prevention). The measure enjoys support from environmentalist and public health organizations as well as Los Angeles Mayor Eric Garcetti (D) among others. Opponents of the measure include the California Republican Party and California Governor Gavin Newsom (D) who has become the face of opposition. According to a September Public Policy Institute of California poll, 55 percent of likely voters would vote yes for Proposition 30, while 40 percent would vote no, and 5 percent remain unsure.

Colorado’s Proposition 121 would reduce the state’s income tax rate from 4.55 percent to 4.40 percent and reduce the corporate income tax from 4.63 percent to 4.40 percent. The Denver Gazette has endorsed the proposition as providing relief during an inflationary period and a looming recession and as another step to eliminating the state’s income tax altogether. Scott Wasserman, president of the Bell Policy Center, has criticized Proposition 121 on the grounds that tax cuts would have consequences for the state’s budget. If the measure is approved, Colorado would be the tenth state to cut their corporate income tax rate in the last year.

Idaho’s ballot will include an advisory question that seeks guidance on whether voters support changing the income and corporate tax rates to one flat tax rate of 5.8 percent, providing a tax rebate to taxpayers; and allocating $410 million of the state’s sales tax revenue to the public school income fund and in-demand careers fund. This non-binding advisory question effectively acts as a blessing to House Bill 1, which was passed and signed into law this past September. As such, state laws and statutes will not change regardless of how the question fares.

Massachusetts's Question 1, also known as the “Fair Share Amendment'' or the "Millionaire's Tax," would create an additional 4 percent tax on incomes that exceed $1 million, with the revenue going toward education and transportation purposes. The question is supported by RaiseUp Massachusetts, a coalition of community groups, faith-based organizations, and labor unions. Opposing the measure is the Coalition to Stop the Tax Hike Amendment, a coalition of chambers of commerce and small businesses that argue the measure needlessly increases taxes while the state enjoys a budget surplus and federal aid for infrastructure improvements. A poll conducted last month by the Boston Globe and Suffolk University found survey respondents would support the measure, with 56 percent indicating they’d vote yes, 35 percent would vote no, and 8 percent were undecided.

West Virginia’s Property Tax Modernization Amendment authorizes the state legislature to exempt certain property from ad valorem taxes. Critics, such as localities and school administrator groups, argue that the amendment could reduce revenue for local jurisdictions. West Virginia Governor Jim Justice (R) also opposes the measure, primarily because he would rather see the legislature pursue an individual income tax reduction of 10 percent for each tax bracket. The West Virginia Chamber of Commerce supports the measure, arguing that in addition to making West Virginia businesses more competitive, the amendment would give financial relief to households. Polling commissioned by the West Virginia Chamber of Commerce indicate that 53 percent of voters support the measure, 36 percent oppose, and the remaining do not have an opinion or don’t know.