Track 2022 state gubernatorial elections, with analysis from our experts and a downloadable quick reference resource. 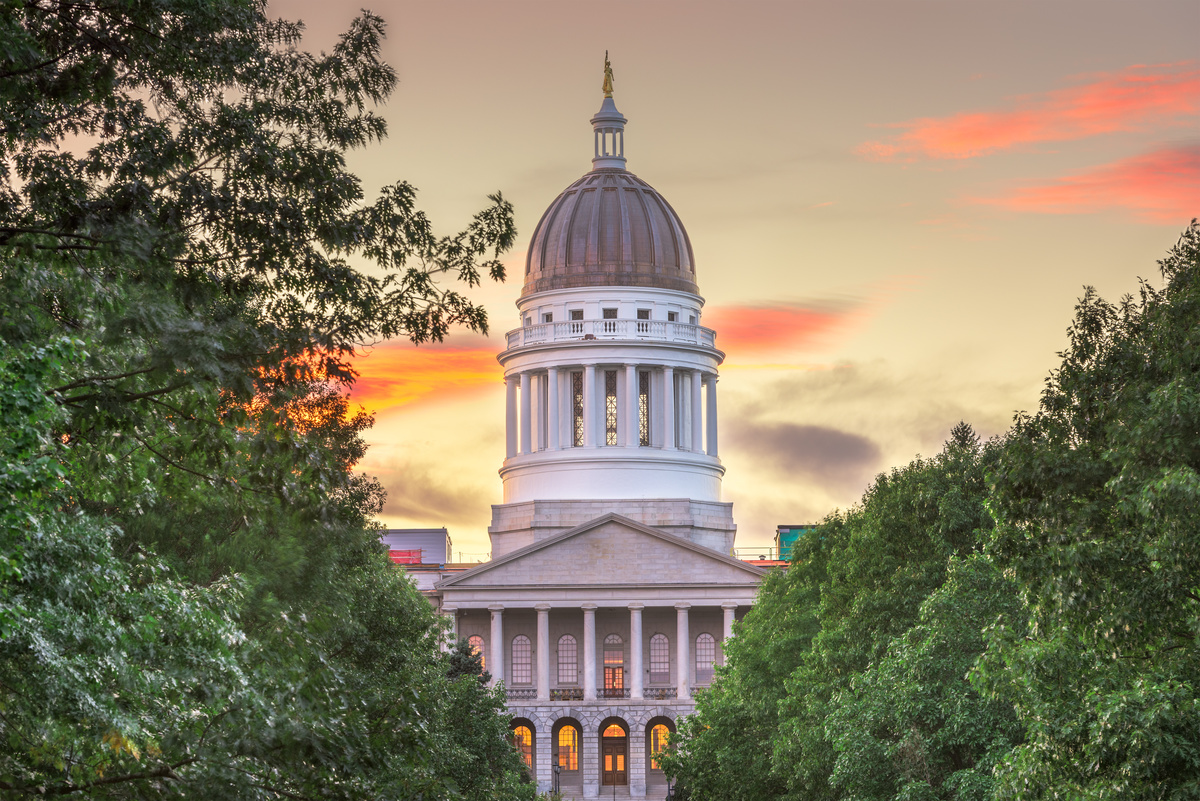 After the elections, Democrats flipped gubernatorial seats in Maryland, Massachusetts, and Arizona, while Republicans defeated the Democratic incumbent in Nevada. This nets Democrats 2 additional governor’s seats in 2023, with a likely total of 26 Republican governors to 24 Democratic governors. Out of 28 incumbents running for reelection this cycle, Nevada Gov. Sisolak (D) was the only one to lose reelection.

Governor is a statewide elected office in all 50 states and serves as the chief executive officer of a state. Currently, Republicans hold governorships in 28 states compared to Democrats’ 22 governorships.

States with Gubernatorial Elections in 2022

Keep a close eye on the gubernatorial races in Arizona, Nevada, Oregon, and Wisconsin all rated as toss-ups by the state elections forecasters cnalysis. Additionally, the races in Maine, New Mexico, Kansas, and Pennsylvania are expected to be close.

Most of the races forecast as toss-ups or slight leans are positions currently held by Democrats, including Nevada, Oregon, Maine, New Mexico, Pennsylvania, and Wisconsin. Only one race forecast as a toss-up — Arizona — is currently held by Republicans. If the electorate skews towards Republicans in November, Democrats could see their control of 22 governorships shrink substantially.

Forecasters expect the two gubernatorial seats in dark-blue Maryland and Massachusetts, currently held by popular but term-limited moderate Republicans, to flip back to Democratic control. And Republicans are slightly favored to win back the governor’s mansion in Kansas from incumbent Democrat Laura Kelly.

The chart below lays out the primary dates and the victors (once available) in major party primaries for the 36 gubernatorial races. Asterisk (*) indicated incumbent.