MultiState is your source for up-to-date and accurate state policy information on the emerging issues surrounding autonomous vehicles. As upstarts and industry giants pour billions of dollars into the promise of an autonomous vehicle future, states are confronting the issue head-on as policymakers balance safety concerns with attracting these lucrative investments into their borders. 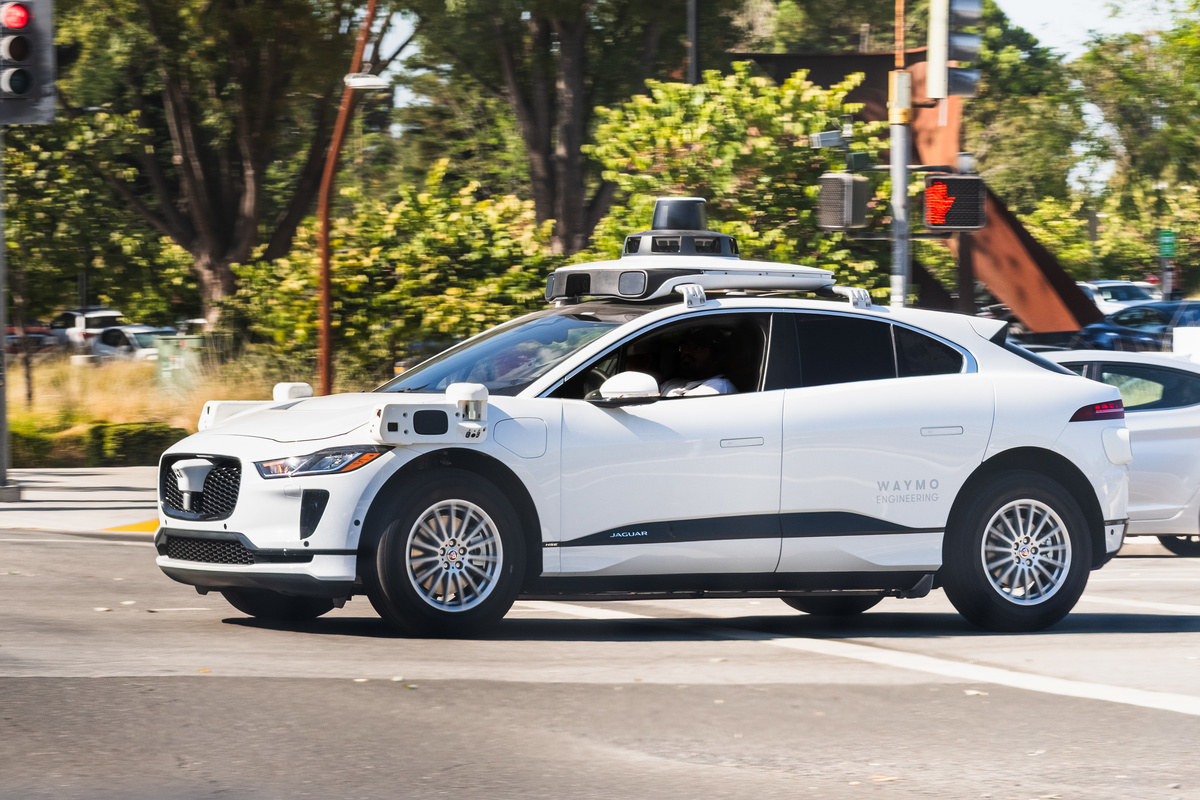 The idea of autonomous vehicles (AVs), cars that can drive themselves, has promised to transform our everyday life, from commuting and moving goods to the less obvious elimination of parking spaces and reconfiguration of urban infrastructure and housing. But the day when a majority of vehicles on the road are driverless is still far into the future. In the meantime, as upstarts and industry giants pour billions of dollars into the promise of an autonomous vehicle future, states are confronting the issue head-on as policymakers balance safety concerns with attracting these lucrative investments into their borders.

But let's back up just a minute. There's a lot of confusion out there about what exactly is an autonomous vehicle. Industry insiders use a set of six levels developed by SAE International from zero (no automation, human driver does everything) to five (full automation, no human driver needed). The chart below describes these levels in more detail. 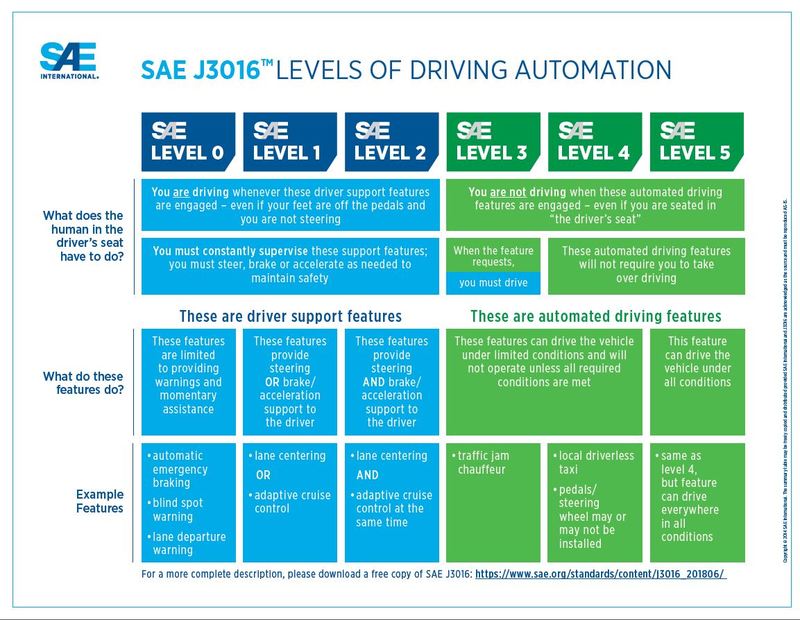 The important thing to remember is that when we're talking about fully autonomous vehicles, we're talking about level 4 or 5 vehicles. And more realistically, we're talking about level 4 vehicles (many experts are skeptical that level 5 automation is even possible in the foreseeable future). The closest thing we have to level 4 vehicles today are Waymo's, a subsidiary of Google's Alphabet, limited testing in the suburbs of Phoenix, Arizona. Waymo's early rider program, which is open to an invite-only group of about 1,000 customers, began to make vehicles available without a driver in late 2019.

Most testing vehicles on the roads fall under level 3 automation. These vehicles are not ready for prime time and must have a safety driver behind the wheel ready to take over control at any time. These three levels, 3 through 5, are what states are preparing for and providing a regulatory structure for testing on public roads. Everything else, levels 0 through 2, are not autonomous, despite what marketers might tell you.

The rule of thumb is: If you can purchase the vehicle yourself, it's not autonomous. Advanced driver-assist technologies, such as automatic emergency braking, forward collision warning, lane-keeping and -centering assist, and adaptive cruise control, are not autonomous. These are all useful features that are offered in many vehicles today, but they're safety features that assist the human driver (you must pay attention and keep your hands on the wheel even when these features are engaged) and should not be confused with true autonomous vehicles.

Getting the policy right on AVs will be a long and ongoing process on the local, state, and federal levels. So far, legislation on AVs has stalled in Congress and the U.S. Department of Transportation has provided only guidance on the development and roll-out of AVs, which has left states and localities to set the stage and develop programs and rules for AV testing on their public roads. While regulation of the vehicle's design, manufacture, and performance is traditionally regulated at the federal level (specifically by NHTSA), states have primary jurisdiction over licensing drivers, traffic laws, and insurance. Considering the slow pace of federal action and the states' traditional regulation of the rules of the road and drivers, we expect the role of states and localities to remain prominent as AVs are introduced and deployed. 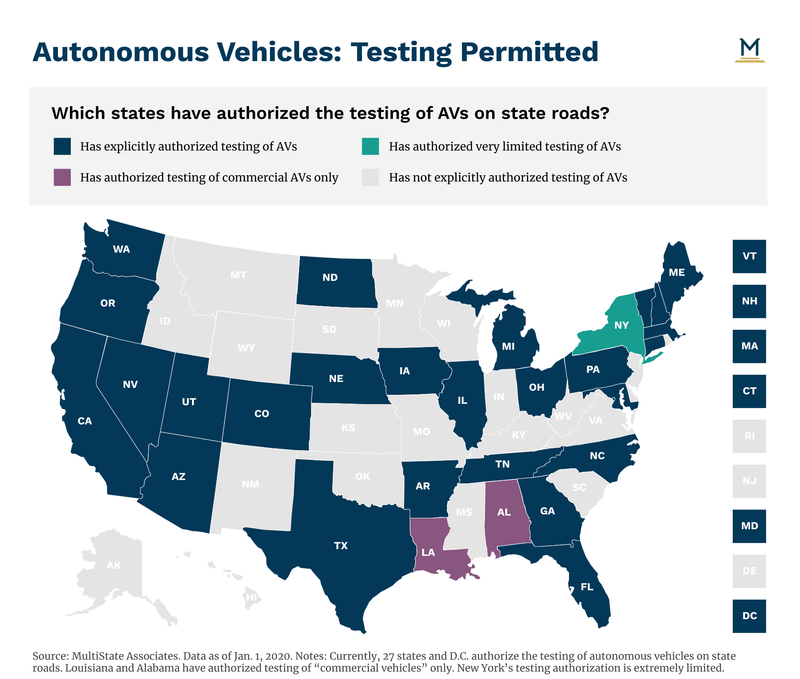 States have taken unique paths on how best to regulate the nascent AV industry within their borders. A majority of states (23) have passed laws outlining a testing procedure, while others have relied on executive orders (7), regulations (1), or state DOT guidance (3) directly or in addition to state laws.

Generally, a state that chooses to allow testing of autonomous vehicles on public roads will require the testing company to certify that their autonomous test vehicles comply with all applicable rules of the road. Additional requirements may include reporting all collisions or disengagements (i.e., when a human safety driver must take over control of the vehicle). Some states (7 require a human safety driver behind the wheel at all times during testing, while a growing number of states (20) have now authorized the testing of vehicles on their roads without a driver behind the wheel at all (level 4-5). Some states have very limited testing programs with restrictions that make testing impractical (New York), while others have limited testing to commercial vehicles (Alabama and Louisiana).

States also have differing philosophies on how to ensure safety and encourage innovative investment.

California, particularly the Bay Area, is the epicenter of AV development. With the state's history of innovation and high regulations, it's no surprise that state policymakers have developed a sophisticated regulatory regime to test and deploy autonomous vehicles on public roads. Companies wishing to test or deploy vehicles in the state must obtain a permit, which requires that companies meet liability insurance requirements, submit documentation to the DMV, and comply with reporting provisions, among other requirements. Over 60 companies hold permits in California to test level-3 autonomous vehicles on public roads.

Other states have taken a hands-off approach to attract AV companies to their states, requiring less reporting and shifting the burden of proof to regulators instead of testers.  Arizona Doug Ducey (R) signed an executive order in 2015 welcoming companies to test autonomous vehicles on public roads in his state. Florida passed legislation in 2012 allowing testing on the state's public roads and has subsequently updated its laws in 2016 and 2019, transforming the testing regime into full-on deployment and allowing the operation of level 4-5 driverless vehicles on its roads. The hands-off approach has not come without some criticism. Governor Ducey issued a second executive order in 2018 following a fatal collision between an autonomous vehicle and a pedestrian.

A majority of the 20 plus states that have authorized testing or operation have followed a middle ground described above. These states rely on a permitting model developed by California but allow companies to self-certify or require less oversight than California regulators require.

Other trends include states (14) actively preempting their localities from enacting local AV-related ordinances. States are also anticipating where the technology might be headed by enacting rules regulating on-demand autonomous vehicle networks (ride-hailing apps for AVs) and full deployment of level 4-5 vehicles made available for purchase by the public (not yet available anywhere).

Two dozen states have advisory groups established to study this issue and advise policymakers, who are struggling to enact regulatorily regimes that provide sufficient safety and a path for innovation. The legislative solutions outlined above will evolve along with the rapid change in technology.

Bookmark this page, and we'll keep you up to date on the latest developments. 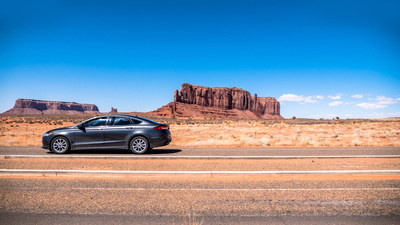