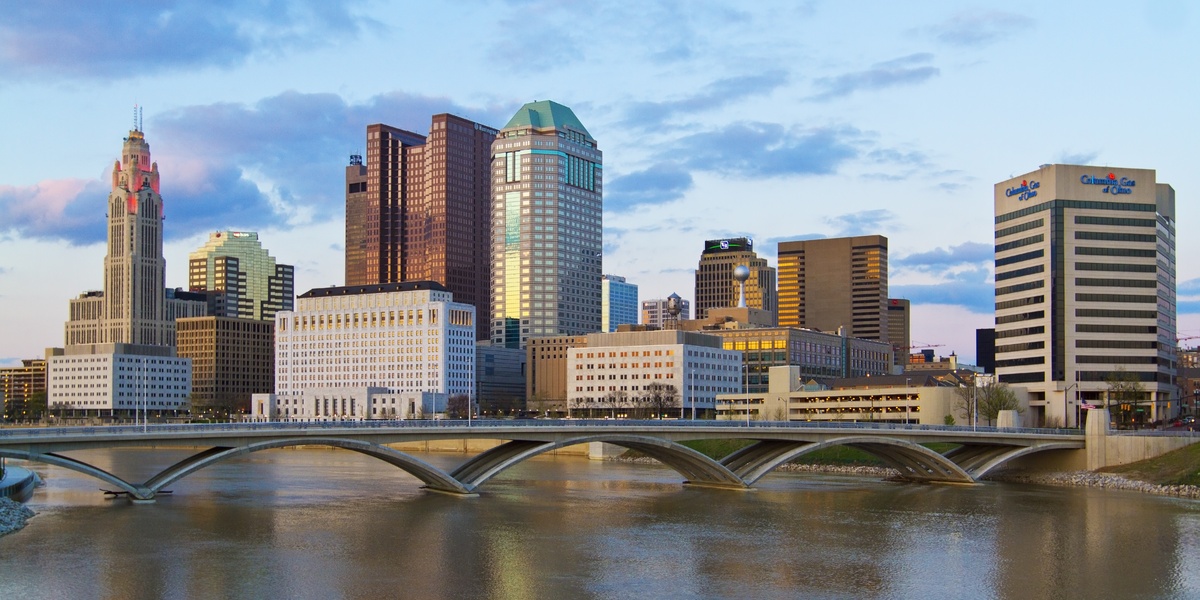 While health care has been a hot topic in Congress this year, much of the heavy lifting has been done at the state level since the Patient Protection and Affordable Care Act (ACA) passed in 2010. States have enacted a number of measures in an effort to rein in costs and provide better coverage for residents. Two health care-related measures will go before voters this fall — one in Maine and one in Ohio.

Proponents, led by Maine Equal Justice Partners, decided to circumvent the governor by collecting over 66,000 signatures to put the proposal on the November ballot. The measure will ask voters if they “want Maine to expand Medicaid to provide coverage for qualified adults under age 65 with incomes at or below 138% of the federal poverty level, which in 2017 means $16,643 for a single person and $22,412 for a family of two?” The measure is intended to provide coverage for an additional 70,000 residents, drawing $525 million in federal funds.

The group, Mainers for Health Care, has raised nearly a half million dollars to push the measure and is joined by the Maine Small Business Coalition, Maine Hospital Association, and Planned Parenthood of Northern New England Maine Action Fund in support. While the uninsured rate in Maine is relatively low at 8.8 percent, proponents argue that state eligibility rules cut thousands from the state’s Medicaid program in recent years, pushing costs to hospitals. Proponents also argue the expansion could create up to 3,000 additional jobs in the state.

The wording of the ballot measure drew scrutiny, with opponents successfully arguing for the word “coverage” instead of “insurance” to emphasize that the measure would provide government-funded benefits. Republicans have made up much of the opposition. LePage has been a vocal critic of the measure, arguing, “it’s a boondoggle and it’s going to kill this state.” Opponents argue the measure could cost the state an additional $54 million per year, and may never come to fruition anyway if the Republican-led Congress successfully repeals the ACA or effectively ends its Medicaid expansion. The political action committee, Welfare to Work, has raised over $192,000 to oppose the measure.

Ballot Title: “To require state agencies to not pay more for prescription drugs than the federal Department of Veterans Affairs and require state payment of attorney fees and expenses to specific individuals for of the law.”

Ohioans will vote this November on quite possibly the most expensive ballot measure in state history. The measure has already seen contentious litigation, including a trip to the state supreme court. The measure would require state agencies to pay drug prices no greater than what the U.S. Department of Veterans Affairs (VA) pays. The measure also gives the measure’s four proponents a direct stake in legal proceedings to defend the measure in court, requiring the state to fund reasonable legal expenses, with proponents paying $10,000 to the state if the measure is struck down in court.

The ballot measure is the brainchild of Michael Weinstein, a controversial California non-profit executive who led a similar proposal in California that voters rejected in 2016. Proponents, led by the group Ohio Taxpayers for Lower Drug Prices, have argued the measure could save the state up to $400 million per year, though a state report showed less certainty that the savings would be that great. The VA currently enjoys about a 24-percent discount on drug prices. This measure would apply only to state drug purchases for programs such as Medicaid, the state prisons, and the Ohio HIV Drug Assistance Program.

Opponents have made Weinstein the focal point of the campaign, accusing his AIDS Healthcare Foundation (AHF) of directly profiting off the measure should it pass. AHF relies on federal funding known as “Ryan White Part B funding” and has been approved to get discounted rates on drugs. It has sued states, including Ohio, whenever that funding has been threatened.

Pharmaceutical companies have backed the group Ohioans Against the Deceptive Rx Ballot, spending over $10 million in an ad blitz to defeat the measure. They have been joined by veterans organizations and other medical organizations that argue the measure could lead to higher prices for those not purchasing drugs through non-state programs and that drug companies could stop voluntarily negotiating prices altogether. They have also criticized the provision allowing the measure’s four sponsors to have legal defense in court if the bill is challenged.