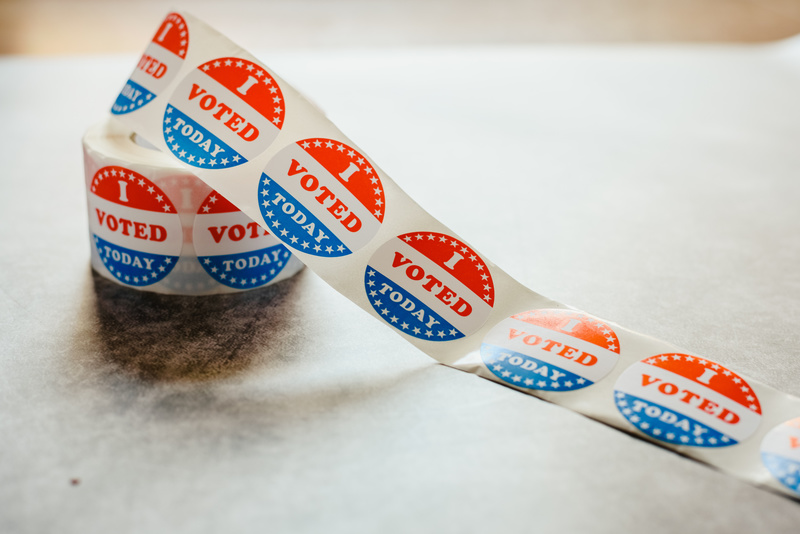 On Tuesday, Missouri voters approved Amendment 2, which expands the state’s Medicaid program to those below 133 percent of the federal poverty level under the Affordable Care Act (ACA). The expansion is expected to provide health coverage to an additional 217,000 residents. Approval of Amendment 2 makes Missouri the 38th state to expand Medicaid under the ACA and the sixth state to expand Medicaid via a ballot measure. Earlier this year, Oklahoma voters approved a similar ballot measure amending the Oklahoma Constitution. By enshrining Medicaid expansion language in the state constitutions of Oklahoma and Missouri, proponents of Medicaid expansion have made it more difficult for opponents in the state legislature or governor’s mansion to delay or repeal the measure. Notably, after voters approved a ballot measure to expand the state’s Medicaid program in 2018, Nebraska lawmakers have delayed implementation of the program until 2020.

What are States’ Policy Options to Slow the Spread of COVID-19? 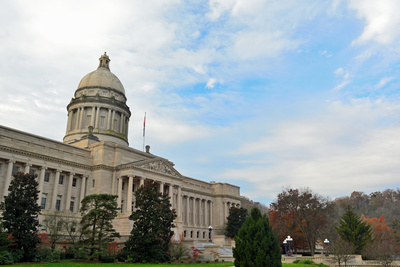 Which States Will Have Immediate Budget Issues as a Result of COVID-19?