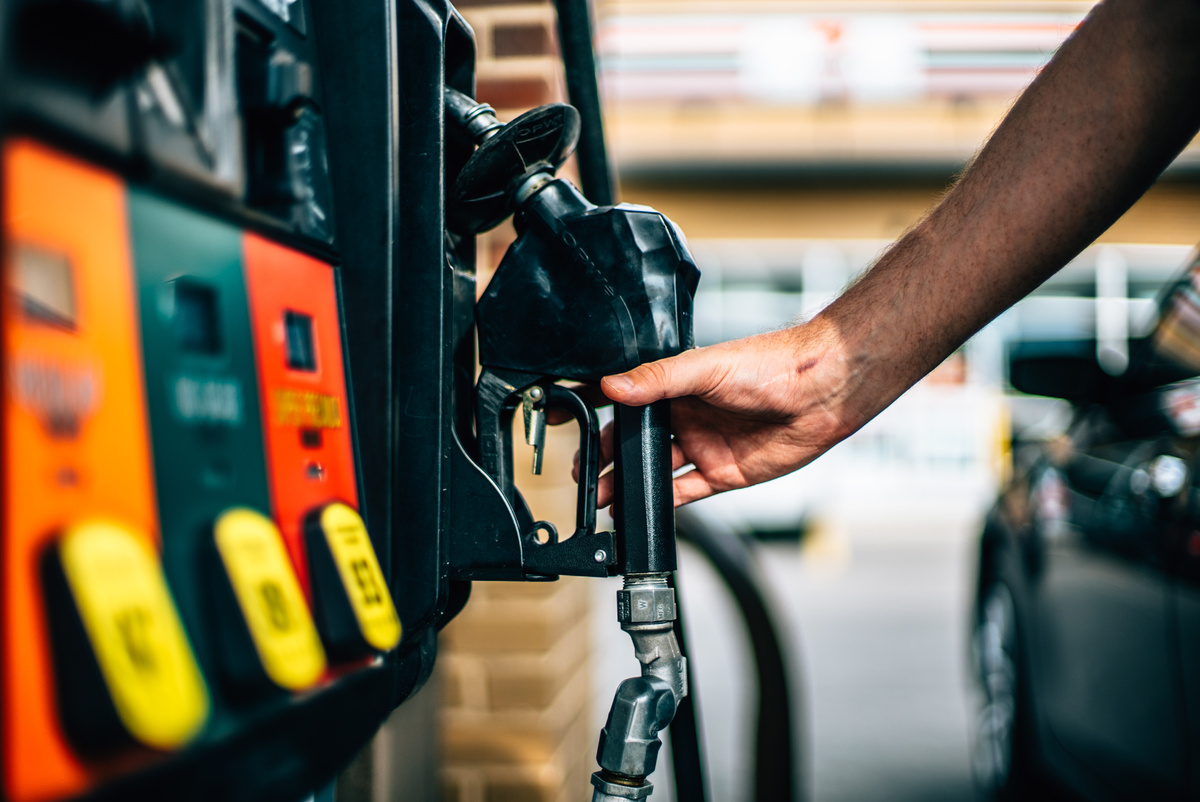 The main component of all of the measures is a major increase in fuel taxes, ranging from 6 to 12 cents. The remarkable thing about this year's crop of transportation funding measures is the similarity found in the legislative components. In addition to the raises in fuel tax rates, each state included increases in vehicle registration fees and all but one implemented new annual fees for electric vehicles, ranging from $100 to $150 (the Montana legislature originally passed an electric vehicle fee, but the governor vetoed it). State lawmakers have appeared to settle on a similar package of user-fee revenue raisers that Republicans, who dominate most statehouses today, can embrace.

California Governor Jerry Brown (D) finally got a huge transportation funding package — $52.4 billion over ten years — through the legislature. Citing 23 years without a gas tax increase, California had failed to pass a major transportation funding measure during previous legislative sessions, but the governor signed the Road Repair and Accountability Act of 2017 into law on April 28.

In a dramatic vote the night of April 6, the California State Assembly passed the measure (CA SB 1) with the required two-thirds super-majority and no votes to spare. In California, tax increases require a super-majority in the legislature, and SB 1 garnered a 27-11 vote in the Senate and 54-26 in the Assembly. Despite accomplishing this political feat, Brown and Democratic leaders in the legislature are being scrutinized for doling out $1 billion in district-specific transportation spending to convince on-the-fence lawmakers to vote for the bill.

Here's how the Road Repair and Accountability Act of 2017 will raise $52.4 billion over ten years:
Overall, the legislation is expected to raise $5.2 billion a year for infrastructure investments in the state and cost the average California driver about $10 per month.

In the early morning hours of April 22, the Indiana General Assembly passed a long-awaited transportation funding bill (IN HB 1002) that is expected to raise an additional $6.4 billion over the next seven years to build and maintain the state's roads and bridges. The legislation passed quickly on the last day of session after House and Senate leaders announced they had reached a deal on a transportation funding package. Governor Eric Holcomb (R) signed HB 1002 into law on April 27.
The last time Indiana raised the state's fuel tax was in 2003 when the legislature raised the rate 3-cents to 18-cents-per-gallon.

As aspects of the legislation are implemented over the next seven years, the state will gradually ramp up new revenues that it will invest in the state's transportation infrastructure. New revenues will rise to $1.8 billion in annual revenue by 2024 and should add $617 million to road funding in 2018 alone. On average, the legislation will raise close to the $1.2 billion per year for additional state and local road funding needs.

Here's how the legislation is expected to raise $6.4 billion in new revenue over the next seven years:
The legislation also directs the state transportation department to study tolling and submit a waiver to the federal government to allow tolling of existing interstates. Currently, states are banned from tolling existing interstate highways outside a few exceptions.

The Montana Legislature passed a series of bills on April 22 to raise additional revenue for transportation infrastructure. The key aspect of the legislative package was a bill increasing fuel taxes in the state (MT HB 473), which Governor Steve Bullock (D) signed on May 3.

Here's how these tax increases are expected to raise $31.6 million in new transportation revenues each year:
Separately, the legislature passed two companion bills that add additional fees. Governor Bullock vetoed one bill (MT HB 205), which contained a new $95 annual registration fee for electric vehicles, but today he signed the other companion bill (MT HB 650) into law, which includes:

Here's how the IMPROVE Act will raise an estimated $350 million in new revenue annually:
The IMPROVE Act also allows localities to ask voters to approve "a surcharge on their local privilege taxes to be dedicated to public transit projects."

Governor Bill Haslam (R) signed the IMPROVE Act into law on April 26. Because the IMPROVE Act gradually implements its revenue-raising gas tax increase over the next few years, the governor has included in his budget proposal an additional $55 million to fund transportation as a down payment on the IMPROVE Act.

A day after Governor Henry McMaster (R) vetoed a transportation funding package in South Carolina, the legislature overrode his veto yesterday and enacted the legislation (SC HB 3516) into law. The Infrastructure and Economic Development Reform Act is expected to raise $640 million a year in new revenue for roads and bridges in the state and includes an increase in the gas tax that will total 12-cents per gallon over six years.

Here's how the Infrastructure and Economic Development Reform Act will raise $640 million in new revenue each year:
Lawmakers sought to offset the tax and fee increases with a number of tax credits. Finally, the bill includes several reforms to the state's department of transportation.

While the federal gas tax rate has languished at 18.4-cents per gallon since 1993, nearly half the states — 22 in total — have raised fuel tax rates since 2012. Adding five rate increases in 2017, if all state legislative sessions ended today, many advocates for increased state investment in transportation infrastructure would call it a successful year. However, there's still an opportunity to see additional revenue increases in states like Oregon, Alabama, and Wisconsin.