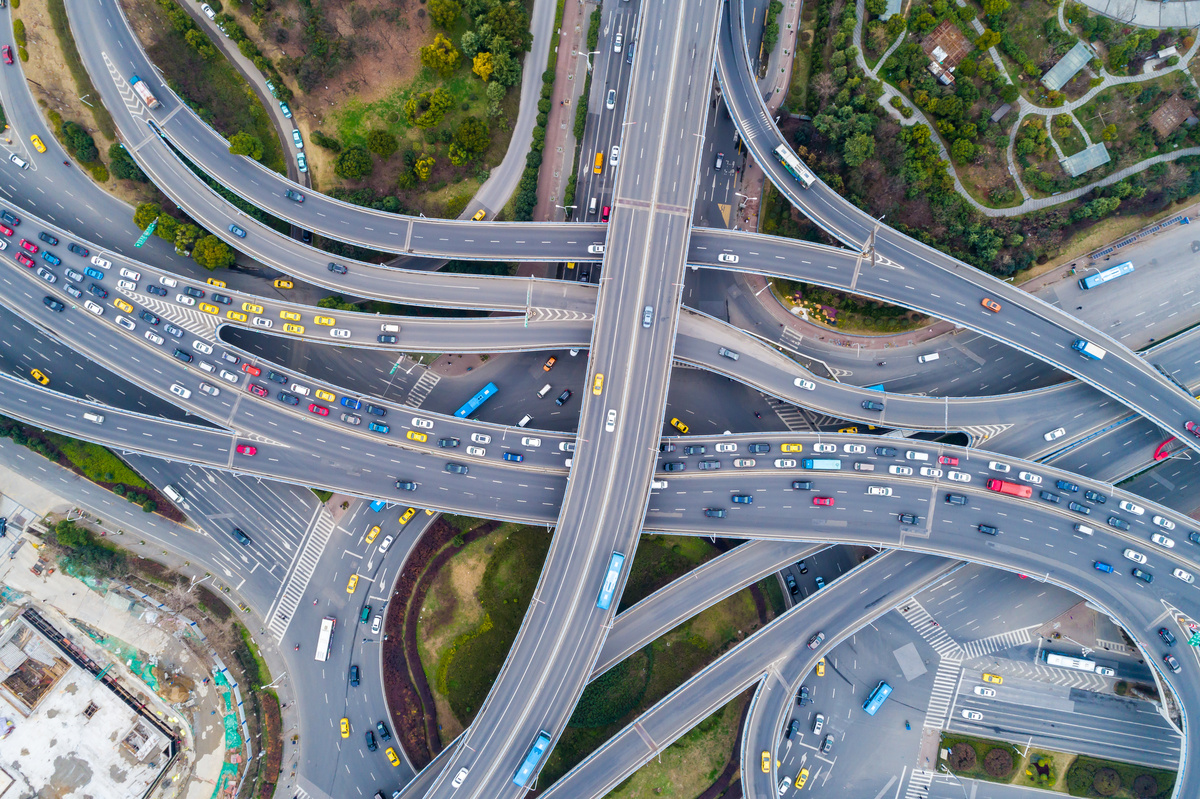 A perennial issue for state policymakers is how to properly fund aging transportation infrastructure. With inconsistent support from the federal government, states have taken the lead on raising funding themselves: Since 2012, 24 states have raised fuel taxes to invest in roads and bridges. A majority of these revenue increases were passed in non-election years, so this year has been relatively quiet on the transportation funding front (it is an off-election year in Mississippi, so the Magnolia State has been the exception). However, three states are looking toward the ballot in 2018 as a way of asking voters directly to weight in on this important policy decision.

While most states are looking for ways to raise additional funding for transportation infrastructure, California is defending those funds this November. Last year, California lawmakers enacted a 12-cents-per-gallon gas tax increase — raising an estimated $52.4 billion over 10 years — to pay for constructing and maintaining the state’s roads and bridges. However, tax increases are often unpopular with voters who see higher prices at the pump each week, and an effort arose to repeal the transportation fund law. Earlier this year, one state senator in a vulnerable district was successfully recalled by his constituents, and his vote to approve the gas tax increase was a primary issue during the recall campaign. Repeal supporters also succeeded in placing an initiated constitutional amendment on the November ballot to repeal the recently implemented gas tax increase. If California voters decide to approve Proposition 6, lawmakers will need to find a new way to make up $52.4 billion and provide the state with the necessary funds for roads and bridges.

Voters in Colorado will have a choice between two measures on the November ballot on how to fund transportation infrastructure in their state. The two competing initiated state statutes are the “Fix Our Damn Roads” initiative (Proposition 109), which will raise $3.5 billion strictly through bonds, and the “Let’s Go Colorado” initiative (Proposition 110), which would raise $20 billion over 20 years through bonds, but rely on a state sales tax increase (of 0.62 percent) to repay the bonds. “Let’s Go Colorado” raises significantly more revenue, but it’s paired with a sales tax increase that could prove less popular than the scaled down “Fix Our Damn Roads” measure, which asks lawmakers to find a way to repay its bonds through the general fund. Of course, voters may decide to approve neither measure, in which case lawmakers will place a measure on the 2019 ballot to approve a $2.3 billion bond package to fund transportation infrastructure.

Voters in Connecticut will decide whether to restrict the use of the state transportation fund to transportation purposes only. Although this sounds like a commonsense measure, historically, lawmakers have raided transportation funds to help shore up the state’s general fund in times of economic recessions or bad budget years. In fact, Governor Dannel Malloy (D) has been urging lawmakers since 2016 to add a constitutional amendment establishing a “lockbox” for transportation funds. In the final year of his governorship, Malloy may finally get his wish (as long as voters approve of the amendment).

This November, Mainers will see a bond question on their ballot that will ask them to authorize $106 million in general obligation bonds for transportation infrastructure projects. Lawmakers sent this question to the ballot ( 1815) and will use revenue from the general fund to pay back the bonds.

Missourians will vote this November on a state statute to increase the state gas tax by 10-cents-per-gallon. With the backing of Governor Mike Parson (R), supporters of the measure are optimistic that it will pass. The gas increase would be implemented gradually (2.5 cents a year) over the next five years and also apply to diesel, natural gas, and propane. The measure states that the additional revenue raised by the tax increase — an estimated $288 million a year to the state road fund and an additional $123 million directed to localities annually — will be dedicated to the state highway patrol.

Finally, voters in Utah will provide their opinion, via a non-binding advisory question, on whether the state should pass a 10-cents-per-gallon gas tax increase to “provide additional funding for public education and local roads.” An approval from the voters will give lawmakers political cover to raise the gas tax in next year’s legislative session.