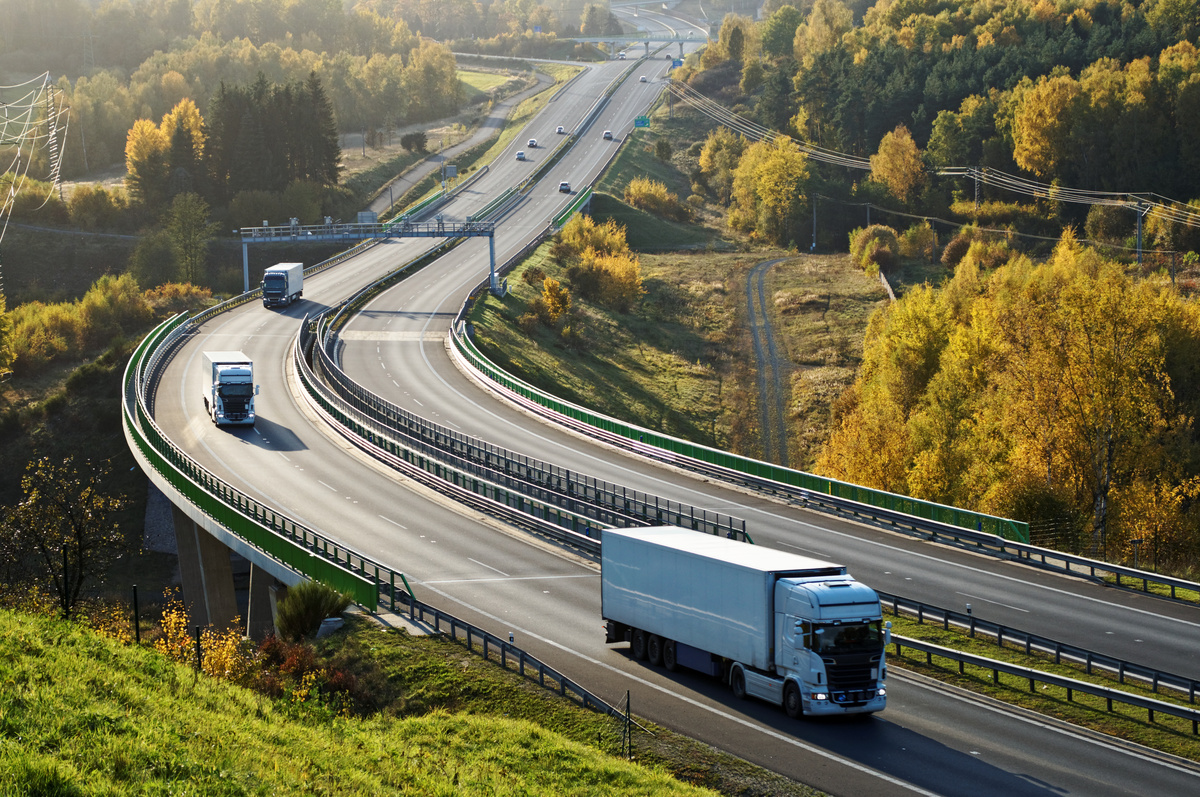 On the other hand, efforts to raise revenues for statewide transportation funding via the ballot largely failed on Tuesday. Voters in Colorado rejected both of the competing measures on the ballot that would have raised revenue via bonds or a combination bonds and sales tax increase. Colorado lawmakers will need to return to the issue during their 2019 legislative session. Missourians rejected a measure, despite support from the state’s Republican governor, that would have increased the state gas tax by 10-cents-per-gallon to pay for road construction and maintenance. Finally, Utah voters rejected a non-binding question on whether the state should raise its gas tax by 10-cents-per-gallon, an indication to state lawmakers that they should find another way to pay for road funding in the state (however, the ballot question indicated the gas tax revenues would be used for public education in addition to road funding, so this could be read as a rejection of spending gas tax revenues on something besides transportation projects as well).

On the other hand, Mainers authorized $106 million in general obligation bonds for transportation infrastructure projects, and voters in Connecticut approved a lockbox to protect transportation funds from being spent on non-transportation related projects.

Californians preserved last year’s gas tax increase, which was a key victory of transportation investment supporters. The failure of Prop. 6, going down 44 to 56 percent of the vote, will keep in place last year’s enacted 12-cents-per-gallon gas tax increase — raising an estimated $52.4 billion over 10 years — to pay for constructing and maintaining the state’s roads and bridges.

Voters in Colorado rejected both ballot measures attempting to fund transportation infrastructure in their state — both lost by a 40 to 60 percent margin. The two competing initiated state statutes were the “Fix Our Damn Roads” initiative (Proposition 109), which would have raised $3.5 billion strictly through bonds, and the “Let’s Go Colorado” initiative (Proposition 110), which would have raised $20 billion over 20 years through bonds, but rely on a state sales tax increase (of 0.62 percent) to repay the bonds. Now that the voters have weighed in on the two choices put before them, lawmakers plan to place a measure on the 2019 ballot to approve a $2.3 billion bond package to fund transportation infrastructure.

Voters in Connecticut overwhelmingly decided to restrict the use of the state transportation fund to transportation purposes only. Although this sounds like a commonsense measure, historically, lawmakers have raided transportation funds to help shore up the state’s general fund in times of economic recessions or bad budget years. In fact, Governor Dannel Malloy (D) has been urging lawmakers since 2016 to add a constitutional amendment establishing a “lockbox” for transportation funds. In the final year of his governorship, Malloy finally got his wish with an 88 to 12 percent victory at the ballot box.

Mainers approved, by a 68 to 32 percent margin, a legislatively-referred bond question to authorize $106 million in general obligation bonds for transportation infrastructure projects. Lawmakers sent this question to the ballot (ME LD 1815) and will use revenue from the general fund to pay back the bonds.

Missourians decided against a ballot measure that would have increased the state gas tax by 10-cents-per-gallon. Even though the measure was backed by Governor Mike Parson (R), which gave supporters some optimism, the measure was defeated 46 to 54 percent. The gas increase would have been implemented gradually (2.5 cents a year) over the next five years and also apply to diesel, natural gas, and propane. The measure states that the additional revenue raised by the tax increase — an estimated $288 million a year to the state road fund and an additional $123 million directed to localities annually — would have been dedicated to the state highway patrol.

Finally, voters in Utah overwhelmingly told lawmakers that they’re not in favor of a 10-cents-per-gallon gas tax increase to “provide additional funding for public education and local roads.” The 34 to 66 percent rejection of the nonbinding question indicates voter disapproval of lawmakers pursuing this option during the next legislative session.