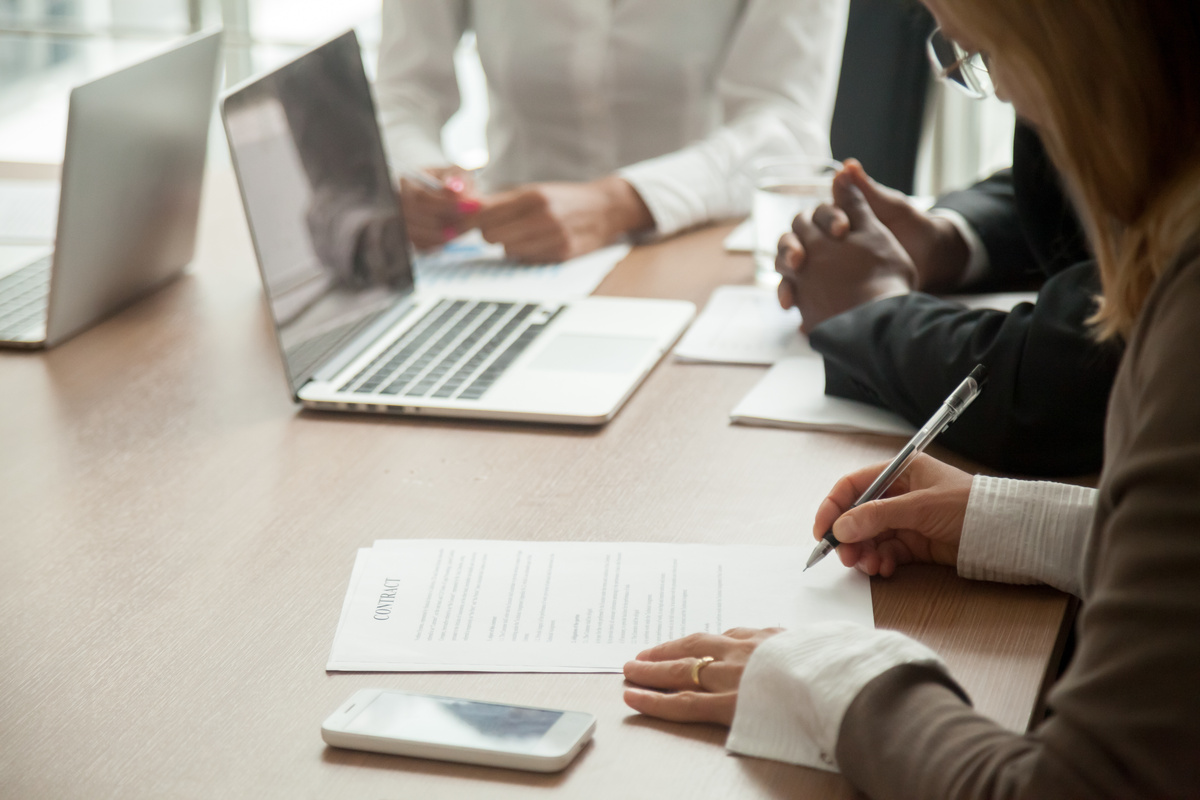 In recent years, states have increasingly considered taxing services by expanding the sales and use tax base — and 2019 is no different. So far this year, taxation of services bills have been introduced in nine states: California, Connecticut, Florida, Montana, Nebraska, Texas, Utah, Virginia, and Wyoming. We also expect legislation will be introduced in Rhode Island and South Carolina.

Despite the legislative interest over the years, no state has successfully implemented a broad sales tax base expansion. There have been selective expansions to some personal services (for example, in North Carolina), but no successful expansion to professional services. There are even several examples of states passing sales tax base expansions and then repealing them shortly thereafter when lawmakers realized they would result in negative impacts on the state economy (Florida, Massachusetts, Michigan, and Minnesota).

As for the states that have weighed in on the issue in 2019, legislation in some of these states has already languished or is unlikely to move. Bills in Virginia and Wyoming didn’t advance before their legislatures adjourned, and Montana has no existing sales tax, making taxation of services unlikely. However, there are a few states to keep a close eye on: California, Connecticut, Nebraska, Rhode Island, and Utah.

California. In February, Senator Bob Hertzberg (D) introduced his latest bill to tax services (SB 522), something he has been pursuing for years. The legislation is essentially only a statement of intent and provides no specifics about what services would be taxed, but it’s an important reminder that this issue is still in play. Last year, Hertzberg’s tax on service legislation extended the sales tax to many business services — such as those provided by lawyers, consultants, and accountants — as a way to counteract what he perceived as corporate tax giveaways in federal tax reform. Although the 2018 bill failed to advance, new Governor Gavin Newsom (D) has expressed openness to options for redesigning California’s tax system.

Connecticut. Governor Ned Lamont (D) ran pledging not to raise tax rates, but faced with a projected $3.7 billion two-year budget deficit, the governor announced in his budget address on February 20 that new taxes would be necessary (read more on the problems related to projecting deficits here). A formal budget bill (SB 877) introduced on February 21 includes new taxes on professional and personal services, taxes on digital goods, higher hotel occupancy tax rates, and taxes on sugary beverages and single-use carry-out bags (among others).

Nebraska. Legislators in Nebraska have introduced five different bills addressing the taxation of services. There hasn’t been activity to date, but they could gain momentum if lawmakers look for ways to pay for long-promised property tax reform.

Rhode Island. There was a section in Governor Gina Raimondo’s (D) Executive Budget on “Sales Tax Modernization” that included the following: “the Governor recommends adding additional services (lobbying, interior design, and services to commercial buildings) and activities (hunting) to the sales tax base.” When combined with provisions to tax digital downloads, these relatively limited changes would bring in an estimated $22.4 million (see page 16 of the Executive Budget Executive Summary).

Utah. Note: After this blog post was originally published, Utah lawmakers postponed TOS discussions to a possible summer special session. Last week, Utah Representative Tim Quinn (R) introduced Governor Gary Herbert’s (R) much-anticipated tax on services legislation, called the “Tax Equalization and Reduction Act” (HB 441). According to the bill’s language, the sales tax would be applied to all services, apart from certain delineated services such as manufacturing, services rendered by religious institutions, education services, and public transit. Lawmakers will be up against a tight turnaround, as the legislature is scheduled to adjourn on March 15. However, in a leadership driven, politically aligned legislature such as Utah’s, action is often swift, so the short timeline doesn’t provide much comfort.