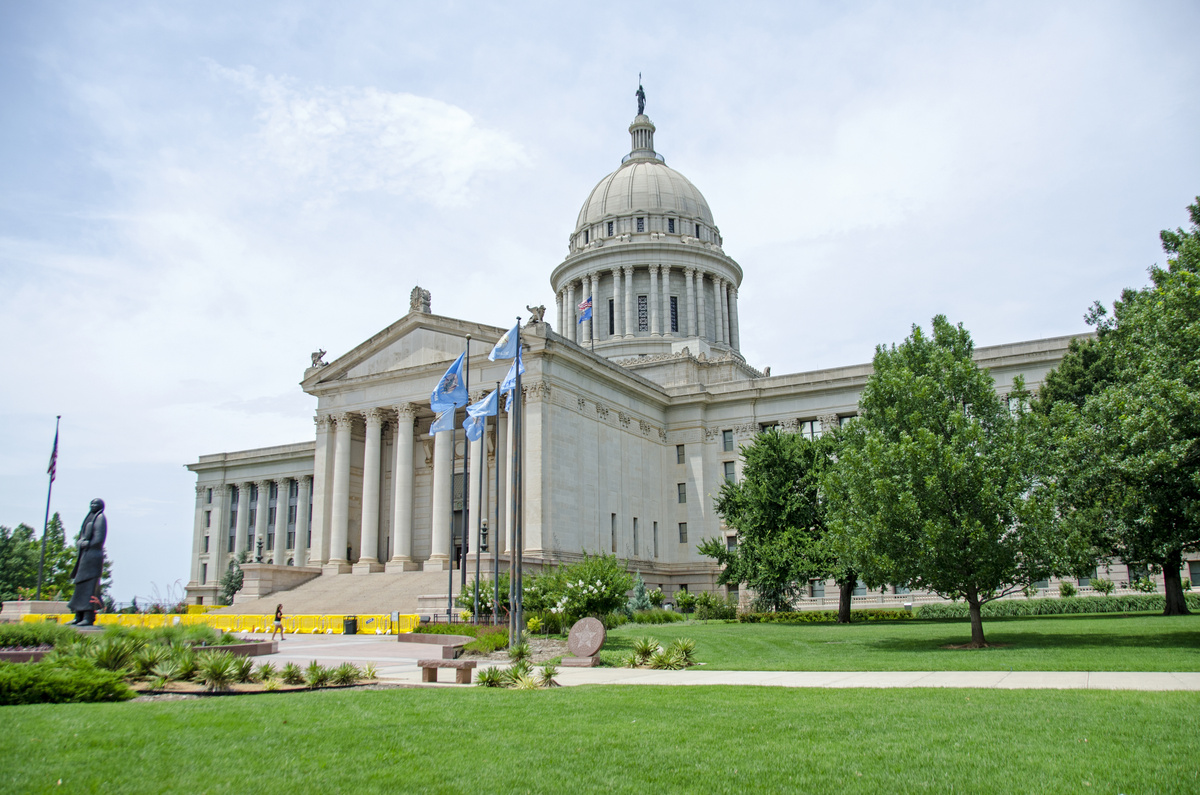 State lawmakers remain interested in legalizing both recreational and medical marijuana during the 2019 state legislative sessions. To date, nearly 170 bills have been introduced in 34 states and Washington, D.C. (see map below).

Yet only one bill has been enacted so far: the Oklahoma Medical Marijuana Act (OK HB 2612), which enacts a regulatory framework for medical marijuana and grants employers certain rights regarding drug-free workplace rules. Under the act, employers are not required to accommodate the use of medical marijuana in their place of employment, and they are also permitted to have drug testing policies in place.

Two other bills to legalize recreational marijuana have advanced and are still active. These bills in New Hampshire (NH HB 481) and Vermont (VT SB 54) have both passed their chamber of origin and await action in the other chamber. A handful of other competing Oklahoma bills, separate from the enacted bill, also passed the first chamber (OK HB 1389, OK HB 2613, OK SB 305, and OK SB 1030).

A bill in New Mexico (NM HB 356), which would have legalized the recreational use of marijuana, passed the New Mexico House of Representatives, but failed to advance before the legislative session adjourned. Similarly, New Jersey’s legalization efforts are in flux after a much-anticipated vote on a set of bills was canceled at the last minute on Monday due to a lack of necessary support in the Senate. However, lawmakers indicated they would revisit the issue in the future, so the door may not be shut this year in New Jersey.

As legislators continue to debate legalizing both medical and recreational marijuana, a number of issues remain, including questions surrounding employers’ abilities to maintain drug-free workplaces. States, like Oklahoma, are beginning to explicitly address this concern in legislation, while others, like Michigan, have been addressing it in court. 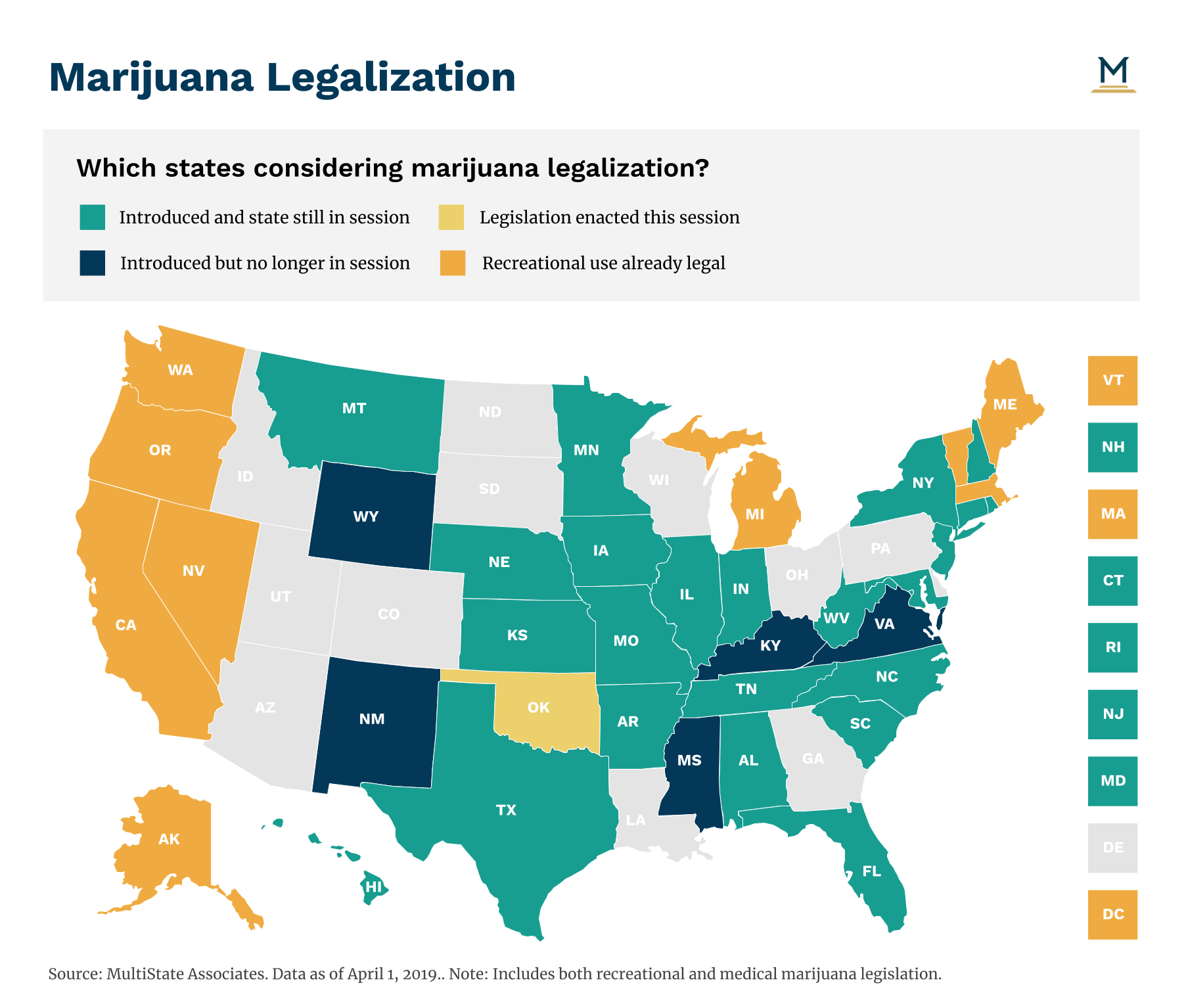