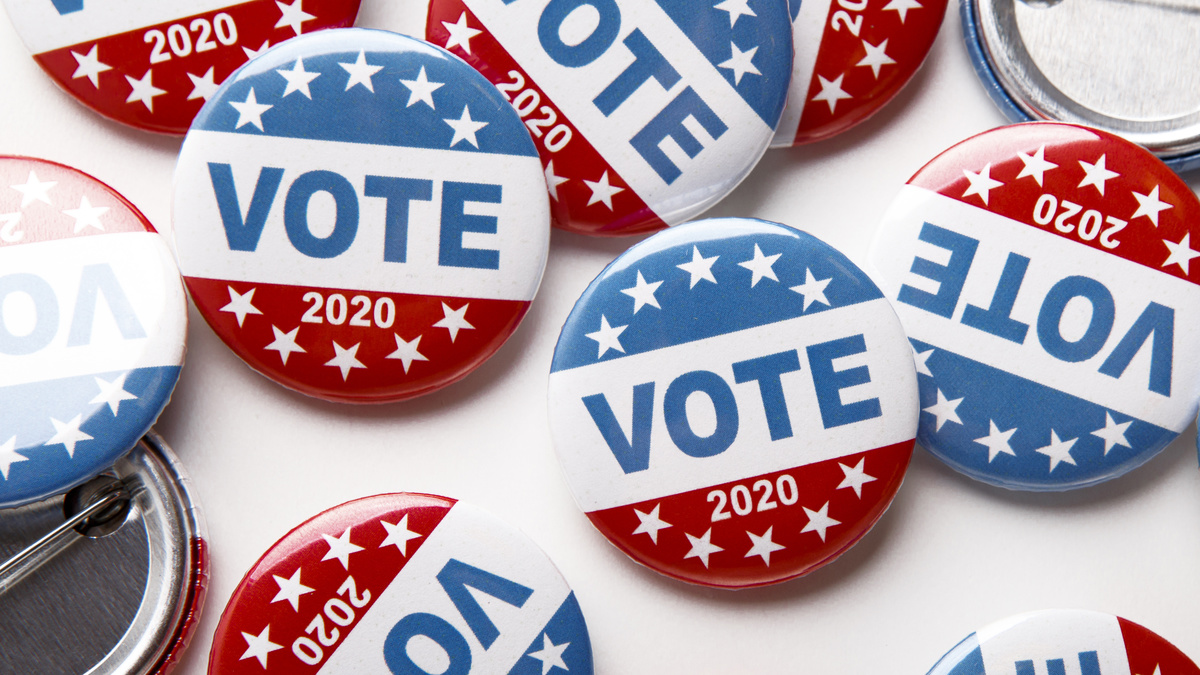 Republicans have dominated control of state legislatures over the past decade, but Democrats have slowly regained ground over the past couple of election cycles. 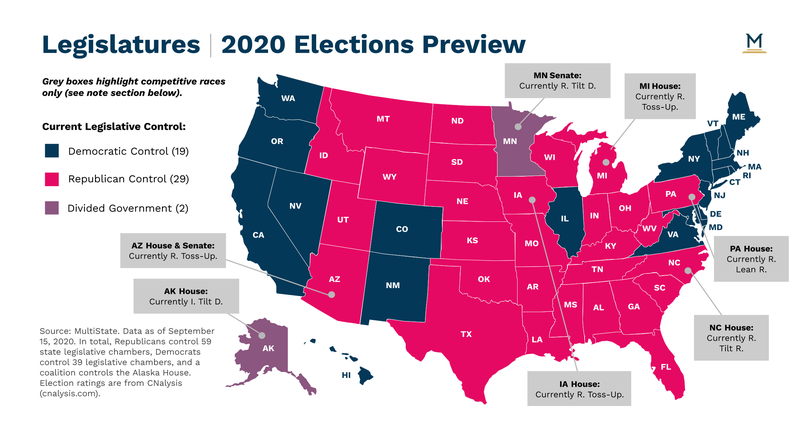 But how might this all shift after the 2020 elections? There are 5,877 (out of 7,383) state legislative seats up for election on November 3. Using the projections produced by election forecasters CNalysis, there are six state legislative chambers currently held by Republicans that have the potential to flip to Democrats next year. The most likely is the Minnesota Senate, which CNalysis rates as “Tilt Democratic.” Furthermore, the Iowa House, Michigan House, and both the Senate and House in Arizona are all rated as “Toss-Up.” Finally, the Pennsylvania House and North Carolina House are rated as “Lean Republican” and “Tilt Republican,” respectively, so there is a smaller chance these chambers flip to Democratic control in 2021.