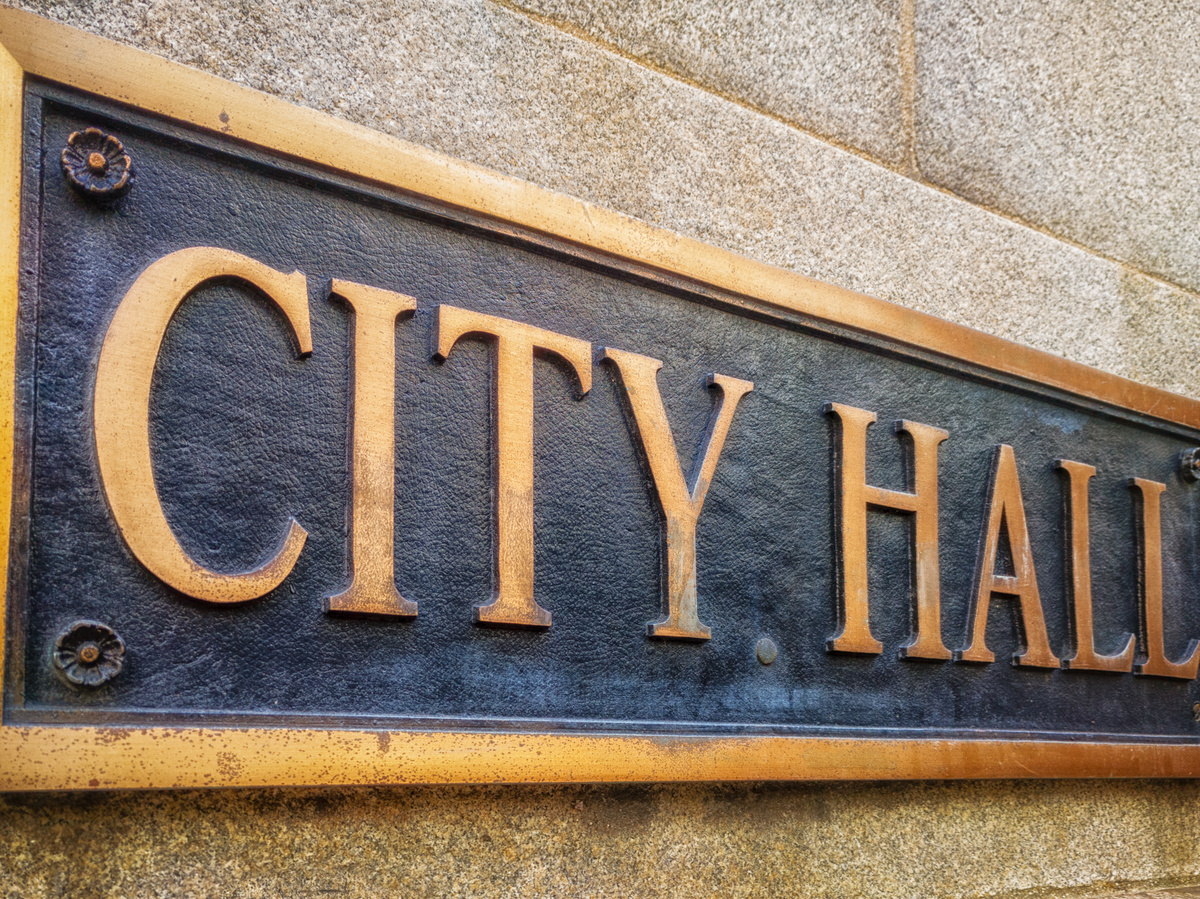 Under our federalist system of government in the United States, the states have enormous power (even if the federal government has chipped away at them over time). Under the Tenth Amendment, any “. . . powers not delegated to the United States by the Constitution, nor prohibited by it to the states, are reserved to the states. . .” And while your town, city, or county might have its own elected representatives enacting local laws, the power of your local government officials is largely granted to it by the state itself, either through the state constitution or statutes. And, for the most part, states have the authority to take that power back.

This is the underlying issue that has played out for decades between states and localities. More recently, these battles have taken the form of policy debates over minimum wage rates, plastic bag bans, paid sick leave mandates, and even autonomous vehicle regulations. The narrative generally goes like this: advocates fail to enact their favored public policies through Congress so they turn to the individual state legislatures. If advocates cannot convince state lawmakers to enact their favored policy, they’ll keep moving down the line to the 89,000 localities around the country.

We wrote about an interesting example a few years ago when the City of Birmingham passed a minimum wage increase that state lawmakers subsequently blocked by passing preemption legislation. State legislators can pass laws that preempt localities from enacting ordinances on specific topics by stating that these are statewide issues that should not be left to a patchwork created by local officials. This is a common tension between state and local governments that has played out many times (and occasionally the localities beat the odds).

But today, this tension between levels of government is re-emerging as we battle the COVID-19 pandemic. Localities, notably San Francisco, were the first government entities in the United States to mandate stay-at-home or shelter-in-place orders for residents in an attempt to “flatten the curve” of the virus’ spread. The entire state of California soon followed with a similar order, and a subsequent wave of states mandated their residents stay at home and closed many “non-essential businesses.” And therein lies the key questions: what’s an essential business? How do we balance public health and safety with keeping enough of the economy going to feed and supply all those people quarantined at their residences?

As our system of government is designed to do, each state has had the opportunity to answer these difficult questions in their own way. As of this writing, over half of the states have issued stay-at-home orders and defined essential businesses that may remain open. New York issued a stay-at-home order on March 20, which defines essential businesses fairly narrowly. On the other end of the spectrum, Utah’s March 27 order does not actually require businesses in the state to close their doors. 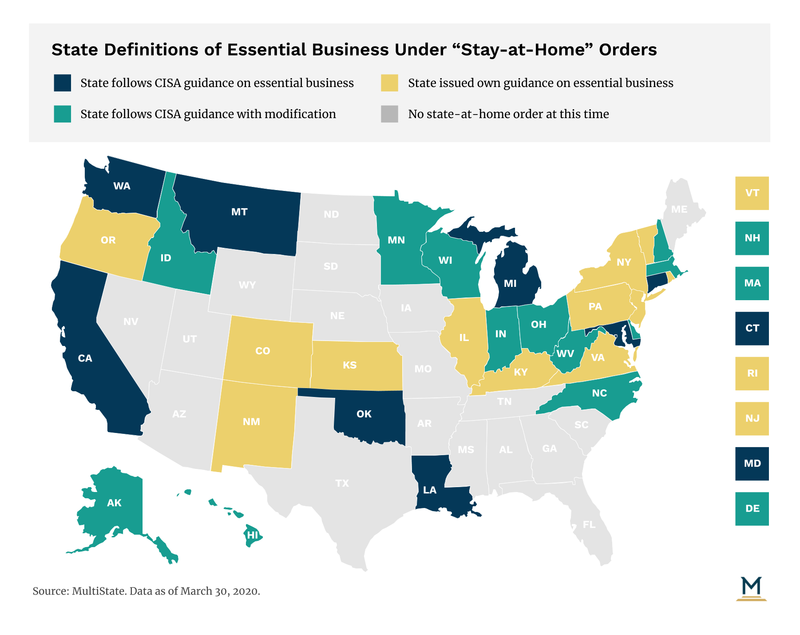 Other states have not issued statewide stay-at-home orders but have proactively defined “essential businesses.” This move clarifies important questions for employers in the state who need to know how their own business will be classified if, or when, a statewide stay-at-home order is issued. However, a proactive definition of “essential businesses” also potentially preempts local governments from making their own decisions on how best to protect public health in their jurisdictions.

Governor Tate Reeves' order in Mississippi states that “existing local measures can remain in effect under the executive order, as long as they provide the same minimum standards established in the executive order and do not impose restrictions that would prevent essential services from operating.”

As Mississippi Today reported shortly after the governor’s order was issued on March 25:

[C]onfusion subsequently abounded in town halls across the state as Reeves’ statewide order clashed with orders local governments had previously passed. The statewide order, which Reeves signed Tuesday evening, considers most businesses in the state as “essential” and are therefore exempt. Several cities and counties had previously defined “essential businesses” more narrowly.

Similarly, Arizona Governor Doug Ducey has declined to issue a statewide stay-at-home order, but he did issue an order on March 23 that proactively provides a broad definition of essential businesses in the state and prohibits any locality from closing these businesses on their own. The decision was lauded by business owners but local mayors pushed back against the order arguing that the governor’s definition of essential businesses was “too broad.”

Are Localities Preempted on Essential Businesses?

So are localities in Mississippi and Arizona preempted by the state from closing businesses they deem non-essential? It’s unclear at the moment. Typically, these types of legal questions slowly wind their way through the court system for definite answers, but that luxury is lost during a pandemic.

While these clashes between state and local government officials have a long history, their breadth, — these questions are being asked in all 50 states simultaneously — speed, — these questions could become moot in a matter of days — and importance — lives are at stake — is new territory.