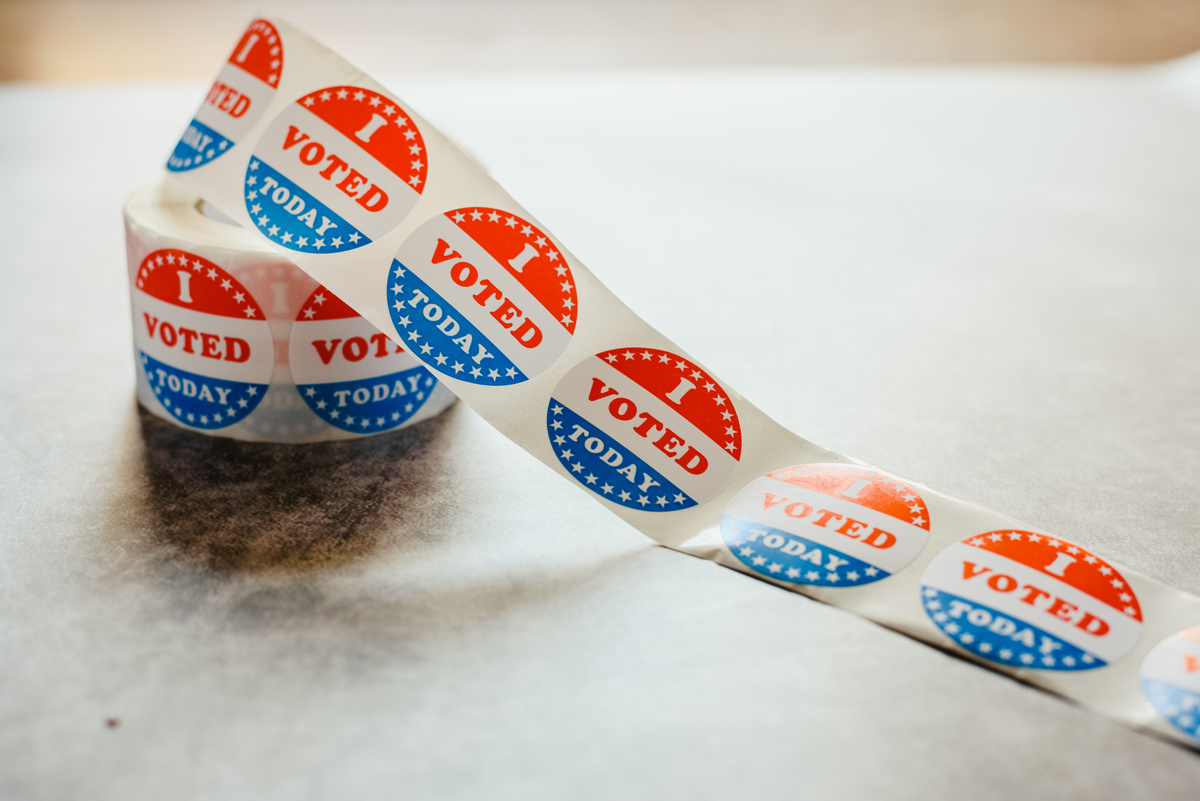 On Tuesday, Oklahoma voters narrowly approved State Question 802, which expands the state’s Medicaid program to those below 133 percent of the federal poverty level under the Affordable Care Act (ACA). Approval of State Question 802 makes Oklahoma the 37th state to expand Medicaid under the ACA and the fifth state to expand Medicaid via a ballot measure. However, Nebraska lawmakers have delayed implementation of the program until 2020.

Notably, State Question 802 enshrines Medicaid expansion in the Oklahoma Constitution, which will make it more difficult for opponents to expansion, including Governor Kevin Stitt (R) and a majority of the Oklahoma Legislature, to repeal the measure.

In 2018, voters in Idaho, Nebraska, and Utah approved expansion of their state’s Medicaid programs. And on August 4, voters in Missouri will have a chance to add the Show Me State to the list of Medicaid expansion states. Similar to Question 802 in Oklahoma, Missouri Amendment 2 will be a constitutional amendment. 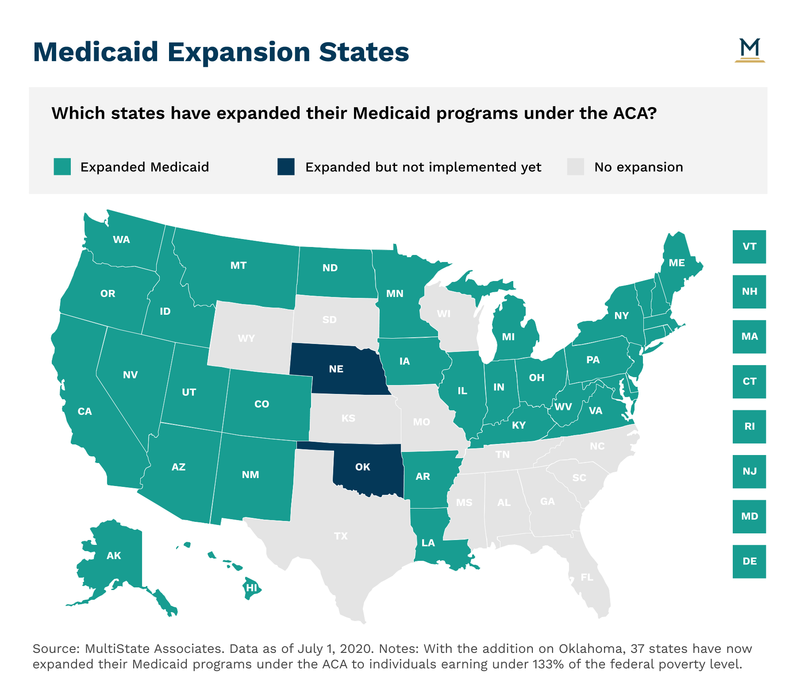 Medicaid is the government health care program for low-income families and adults. Established in 1965, state and federal governments jointly fund it, and the states largely manage their own Medicaid programs, although they must meet minimum requirements to receive federal funds. Although the Medicaid program is voluntary for states, all 50 states have participated since 1982. Medicaid currently provides health insurance for over 70 million people.

In an effort to increase health insurance coverage, the ACA included provisions directing all states to expand their Medicaid programs for residents earning up to 133 percent (effectively 138 percent) of the federal poverty level. However, the U.S. Supreme Court ruled in 2012 (National Federation of Independent Business v. Sebelius) that the ACA could not force states to expand their Medicaid programs.