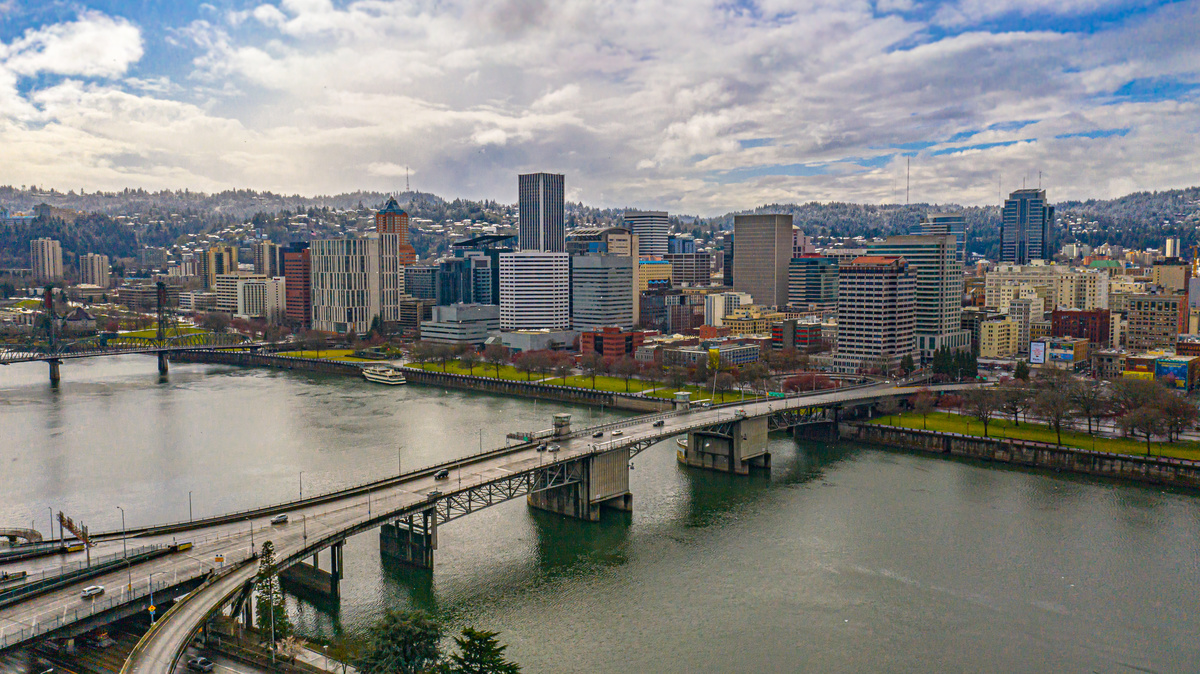 State Democratic lawmakers are at a crossroads. Democrats are likely to gain political ground at the state level following the November elections. They may be able to flip the control of a few state legislative chambers, but regardless, primary results demonstrate that existing Democratic majorities are moving to the left. But in the time of COVID, with historic budget deficits, particularly in states whose governments Democrats already control, what tax policies will they pursue? One place they may look for ideas is to the aggressive new taxes endorsed by progressive policymakers in a few major cities.

As a general rule, Democrats do not run for office to affect the tax code. Republicans often come into office with plans to cut rates, expand bases, or enact other business-friendly tax reforms. By contrast Democrats typically see the tax code as a means of generating revenue for favored social programs and are less likely than their conservative colleagues to focus specifically on how the revenue is generated.

For the past few years, within the Democratic party, the vanguard of tax policy has played out in city councils and mayor’s offices. While some of these efforts have mirrored the “raise taxes on high-income earners” approach that many state pols have considered for years, in most cases they are pushing the envelope to develop quite novel approaches to raising new revenues for their cities.

In Oregon, policymakers in the city of Portland have been particularly active on this score. Earlier this year the Metro Council sent voters Measure 26-210, a proposition that included a one percent income surtax on higher-income families (levied on individual income over  $125,000 and over $250,000 for joint filers) and a one percent net profits tax on businesses with gross receipts over $5 million. Portland residents approved the measure on the promise that it would generate $250 million annually to combat homelessness. Wasting no time, the Metro Council sent voters another ballot measure, Get Moving 2020, that would raise an additional $250 million for transportation investment by levying a new payroll tax on wealthy earners. Finally, while driven by a citizen petition effort, Portland voters in 2018 enacted a one percent gross receipts tax aimed at businesses with revenues over $1 billion in order to fund renewable energy projects. (Which is in addition to the new state level business gross receipts tax.)

Across the border in Washington, Seattle lawmakers have been waging a very public battle with their city’s biggest businesses. Since at least 2018 a group of progressive and Democratic Socialist members of the city council have pushed for a “head tax” on local big businesses. Despite heated private sector opposition to these proposals and the opposition of Mayor Jenny Durkan (D), in July the council pushed through a new payroll expense tax ranging from 0.7 percent to 2.4 percent on salaries over $150,000.

Additionally, Chicago Mayor Lori Lightfoot (D) spent much of last year gauging support for a possible tax on large law and accounting firms and taxes on high-end real estate transfers, going so far as to pitch some of her ideas to the Illinois General Assembly.

In addition to raising more money for their own jurisdictions, these local tax policies also create a potential blueprint for state lawmakers to follow. In the same way that the legislative success of sales tax nexus legislation caused those bills to sweep quickly across the country, the passage of new gross receipts, payroll, and business profits taxes in major cities with progressive leaders could have a similar encouraging effect on their state level counterparts.