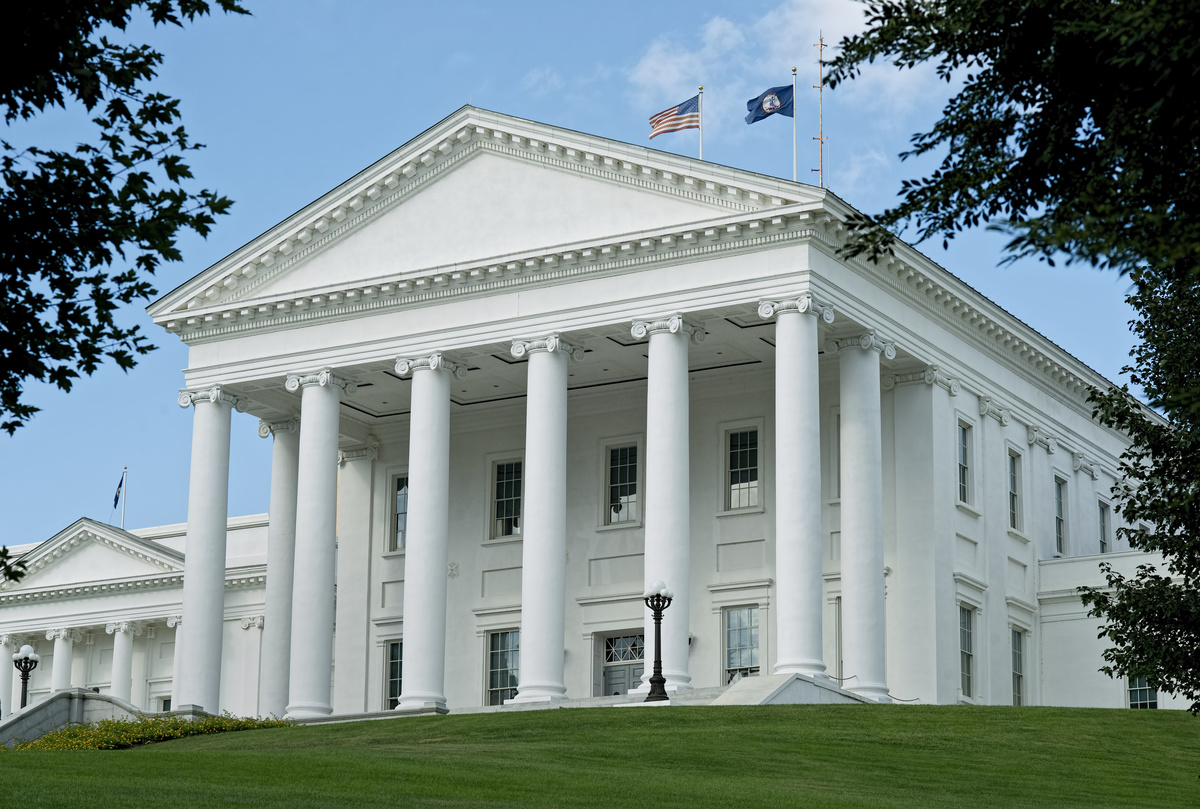 Youngkin’s defeat of former governor McAuliffe on Tuesday is a wakeup call to Democrats in Virginia. The fact that Republicans appear to have gained seven seats and a 52-48 majority in the Virginia House of Delegates is a bigger surprise than the loss of the governorship, and another huge disappointment after Democrats gained a majority that chamber only two years ago – the first time they’d held a house majority in 20 years. And Republicans’ completion of the full electoral sweep on Tuesday in Virginia is consistent with the overall mood of the electorate with Winsome Sears (R) and Jason Miyares (R) set to become Virginia's next lieutenant governor and attorney general, respectively.

Virginia had turned from a purple state to solidly blue over the previous few election cycles. President Biden carried the state by 10 points in 2020 and Governor Northam (D) won the last gubernatorial election by 9 points. The Republican sweep in Virginia might be written off as an odd-year election anomaly. Political commentators pointed to President Biden’s sagging poll numbers as a driver for the tightening polls leading up to election day. However, that conclusion would completely ignore what happened in New Jersey on Tuesday.

New Jersey Governor Phil Murphy (D) had a double-digit polling advantage over challenger Jack Ciattarelli (R) until a slight tightening to mid-single digits over the final week. Forecasters kept the race as a Solid Democratic advantage. The media largely ignored the gubernatorial race in New Jersey. We also focused on Virginia in MultiState’s election preview. So when everyone woke up on Wednesday morning to a New Jersey gubernatorial race that was too-close-to-call, the full extent of the 2021 Republican wave became clear. Virginia might be a purple-ish blue state, but New Jersey is solidly blue. Biden won New Jersey by 16 points in 2020 and Murphy was elected governor by 14 points in 2017.

It looks like Murphy will hold on to the governor’s mansion in New Jersey despite the close election. But Republicans made headway down ticket in New Jersey, where all 40 state senate seats and 80 assembly seats were up for election. There are a handful of too-close-to-call state legislative races still finalizing tallies, some in liberal strongholds, but Republicans will certainly narrow Democratic majorities in the state legislature. In fact, Senate President Steve Sweeney (D), the longest-serving senate president in New Jersey history, is losing his reelection bid to little-known Edward Durr (R).

Republican domination of state elections dates back at least to 2010, when the Tea Party wave swept across the country and Republicans flipped control of 19 state legislative chambers from Democrats. The historic level of control of state governments allowed Republicans to draw favorable state legislative districts during that decade’s redistricting process to help solidify that control for the next ten years. States are debating and enacting state legislative maps right now, which will, again, help determine who controls state legislatures until the 2030s.

As we look to 2022, Republicans will hold more governorships, state legislatures, and trifectas than Democrats. Visit our 2022 state partisan control landing pages for downloadable maps and a slide deck showing high-level political trends across the states: 2022 Governors, 2022 State Legislatures, and 2022 State Government Trifectas.