Analysis, commentary, and insights from MultiState’s team of industry leaders. Bringing you all the latest state and local government relations news and policy trends impacting you. 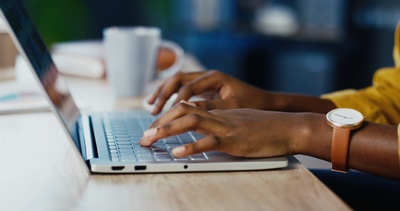 Advocacy in the New Normal (Spoiler: It's Digital)