Twenty-Six States Have Campaign Finance Disclosure Deadlines in May

Use of Campaign Contributions: How Flexible Are State Laws? 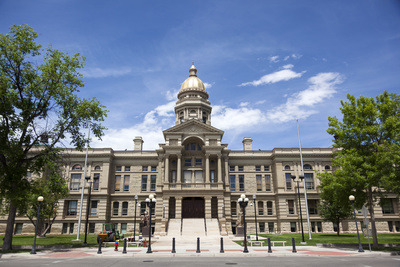 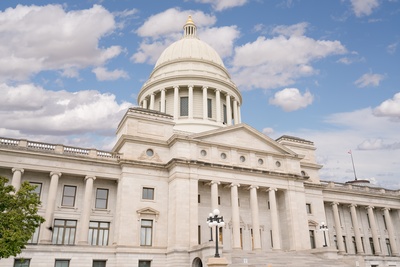 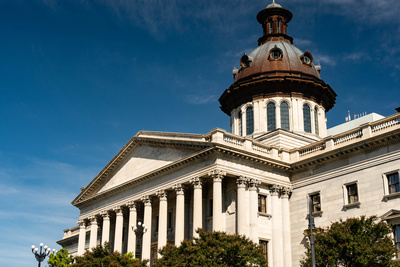